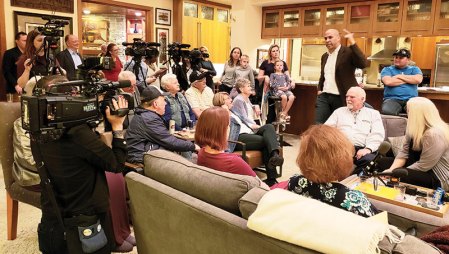 Two commemorative plaques that honor military service and their families have been relocated to Honor Guard Park. The two plaques — one honoring Civil War ... Read more 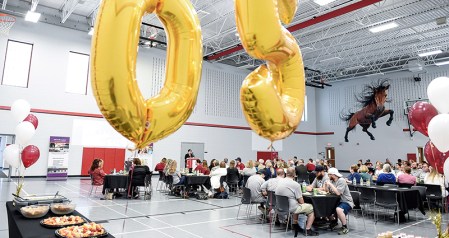 There have been many changes at Gerard Academy since Joseph “Doc” and Patricia Endres opened its doors in 1969. But one abiding mission has remained ... Read more 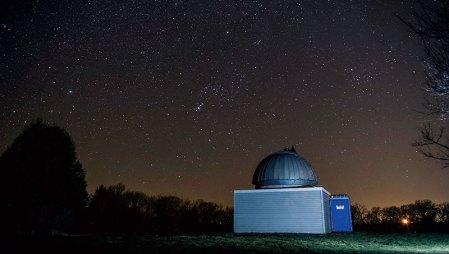 Get out and explore

After a long and cold winter, there is nothing better than to break out the bikes — or kayak, canoe or hiking boots — and ... Read more 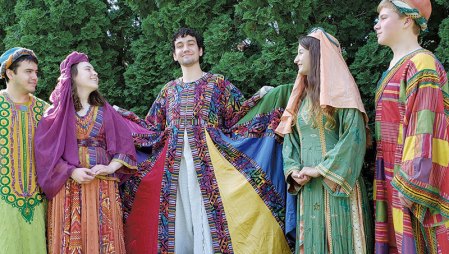 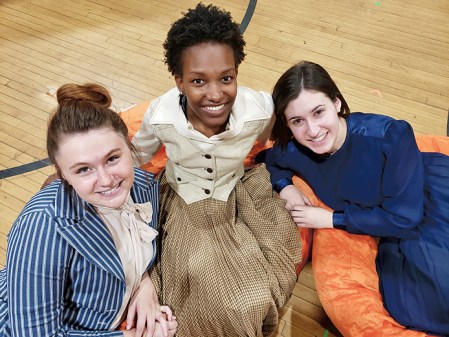 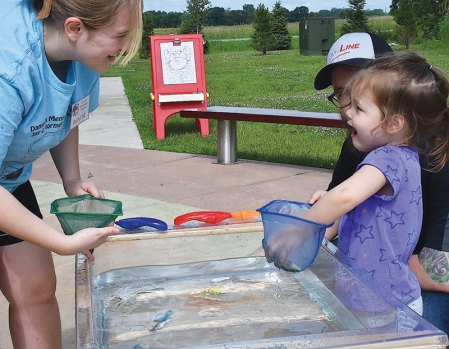 Mentorship program has provided nature experiences to scores of youngsters 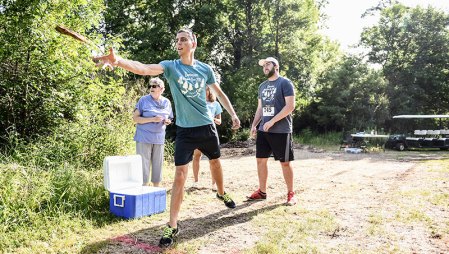 Team up for the Dammen Adventure Race; Supports mentorship at Nature Center

The second annual Dammen Adventure Race at the Jay C. Hormel Nature Center will be held on Saturday, July 13 – but those expecting any ... Read more 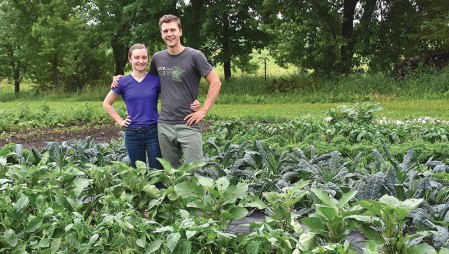 Scott Roser recalled that over the years he was sometimes asked about his favorite hobbies. “I could never think of anything good,” he said with ... Read more 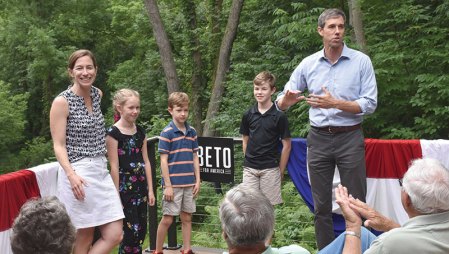 On the eve of July Fourth Democratic presidential hopeful Beto O’Rourke called for positive changes that honor the sacrifice for those who have gone before, ... Read more 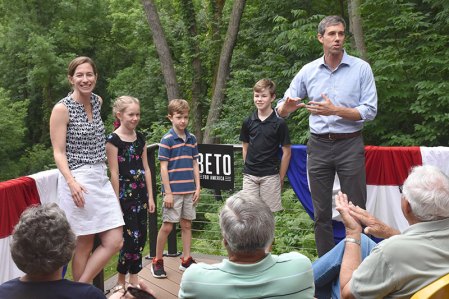 Democratic presidential hopeful Beto O’Rourke introduces his wife, Amy, and children to the crowd of about 50 gathered at the rural residence of Kurt and ... Read more 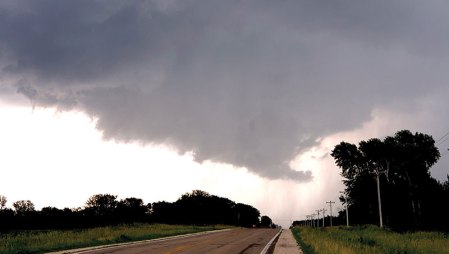 Rain on the Fourth? Well … take an umbrella

It could rain on the Freedom Fest Parade on Thursday morning — or, it might not. In any case, it might be a good idea ... Read more

The third season of Cedar Summerstock productions will open Thursday, June 20, with the rousing production of “Oklahoma!” the Rodgers and Hammerstein treasure that is ... Read more 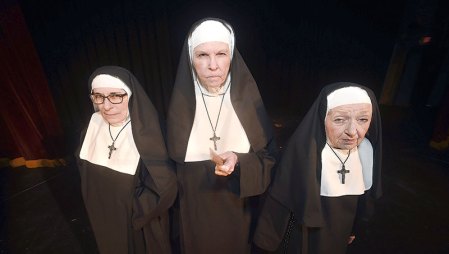 Sisters return to the Paramount; Funds will be donated for expansion

It is more than appropriate that three local theater and music veterans bring their fun — and a fundraiser — to the Historic Paramount Theatre ... Read more 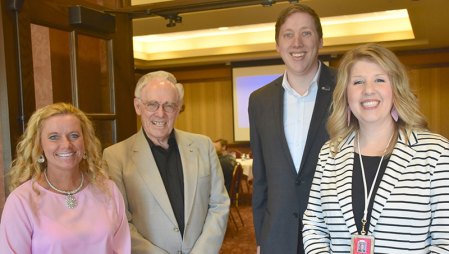 National Volunteer Week: Rotary has been providing ‘Service Above Self’ for almost 100 years

Bob Brinkman joined the Rotary Club of Austin in order to “spread” the hands of volunteerism in his community. Brinkman at that time was a ... Read more