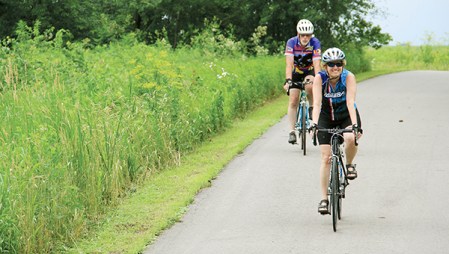 ALBERT LEA — A nearly $1 million federal grant has been awarded for a bridge over Albert Lea Lake to connect Blazing Star Trail from ... Read more 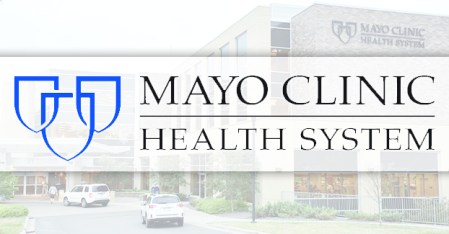 The Baby Place to move to Austin mid- to late-2020; Construction expected to start in July

ALBERT LEA — The Baby Place is now slated to move from Albert Lea to Austin in mid- to late 2020. “We’re closer to a ... Read more 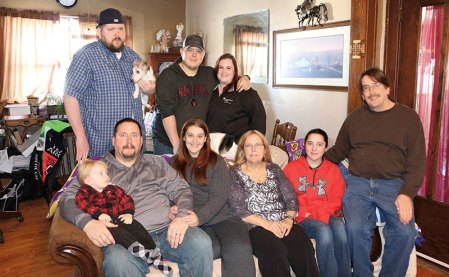 Longtime Albert Lea advocate and volunteer Dan Borland, who died of an apparent heart attack Sunday, is being recognized by friends and family as a ... Read more

Poor road conditions Thursday that led to a 30 vehicle pileup are reportedly part of a longer trend of treacherous conditions on Interstate 35 south ... Read more 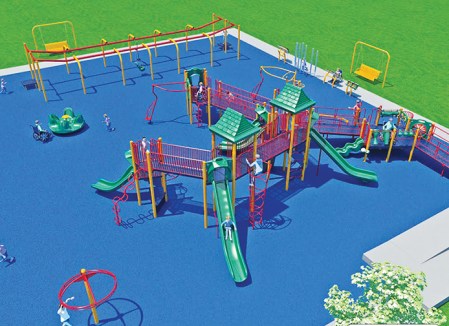 Plans for a new park in front of Albert Lea City Arena are coming into focus. Organizers said the inclusive park is expected to include ... Read more

The Minnesota Legislature reconvened Tuesday, and local legislators and officials hope health care, infrastructure, education and many other topics are tackled this year. District 27A ... Read more 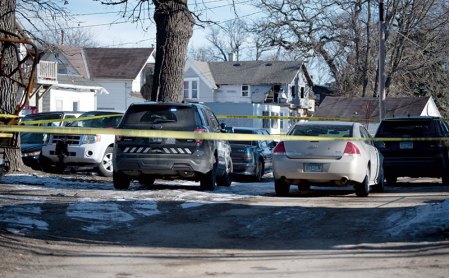 The Minnesota Bureau of Criminal Apprehension has been called in to investigate an officer-involved shooting death Thursday morning in Albert Lea. The BCA has not ... Read more

The two Wisconsin men who allegedly assaulted a Minnesota State Patrol trooper and threw nearly 16 pounds of marijuana from a vehicle last week during ... Read more

Man charged with being married to 2 women at once

An Albert Lea man who has allegedly been married to two women at the same time has been charged with a felony in Freeborn ... Read more

The Minnesota Court of Appeals on Monday rejected an appeal by the man convicted of second-degree murder in fall 2017 in Freeborn County. David Michael ... Read more 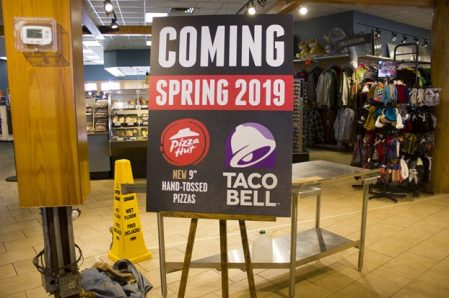 Taco Bell franchise is heading back to Albert Lea

A Taco Bell location is expected to open by spring 2019 at Trail’s Travel Center. The restaurant, which serves Tex-Mex food, will come less than ... Read more