An Austin man who participated in an assault in January 2017 was placed on probation for up to five years Friday in Freeborn County District ... Read more 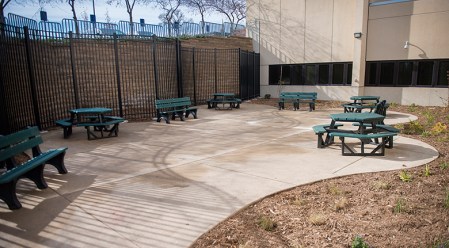 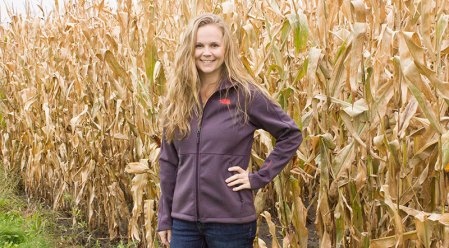 GENEVA — Local farmers are confident recent wet weather will not hamper this year’s harvest, but expressed concern about the possible impact it will have ... Read more

An Albert Lea early education teacher was placed on paid leave after she was arrested for cocaine possession earlier this month. Erin Lynn Bennett, 33, ... Read more 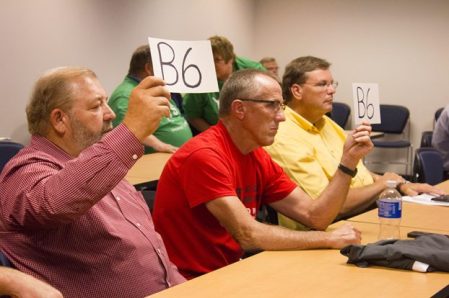 An Austin man who participated in a robbery and led officers on a high-speed chase that reached 100 mph was found guilty Thursday in Freeborn ... Read more

An Austin man charged in connection with a January 2017 fire outside of Glenville that destroyed a shed and thousands of dollars in property was ... Read more

Addressing the shortages and high-costs of lifesaving medications

An Oakland man who allegedly engaged in inappropriate conduct with a 4-year-old girl last week was charged with a felony Friday in Freeborn County District ... Read more

Law enforcement officials say two reported attempted abductions within 24 hours this weekend in Albert Lea were not connected. The comments were made Monday at ... Read more

Albert Lea police are investigating a report of an attempted kidnapping at gunpoint Sunday evening near the city pool. The reporting person reportedly said a ... Read more 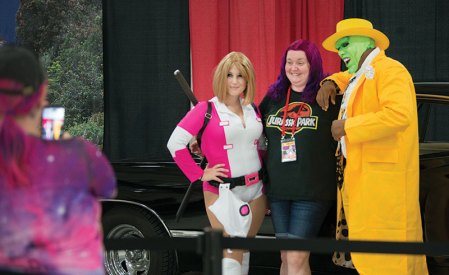 Pop culture, science fiction take over Albert Lea; Chapel Con returns for 2nd year with something for everyone

ALBERT LEA — Those who attended Chapel Con Saturday and Sunday at Albert Lea City Arena were able to buy and view collectible items and ... Read more 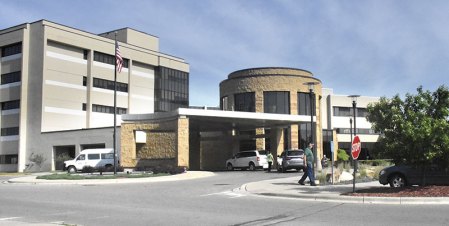