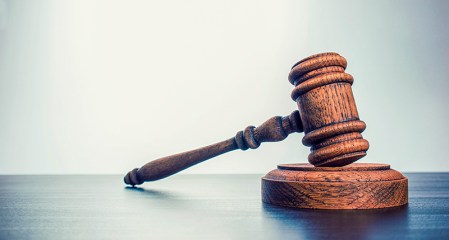 The sentencing for the Albert Lea man convicted of charges tied to the shooting and standoff at Shady Oaks apartments in November 2020 has been ... Read more

The city of Albert Lea has dismissed the second set of charges against the owner of the former Interchange Wine & Coffee Bistro filed in ... Read more 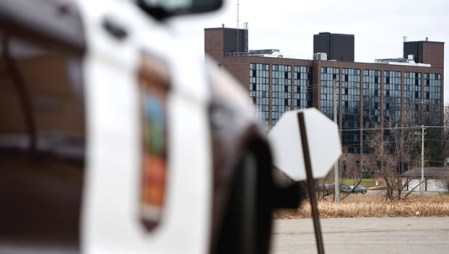 After about 2 1/2 hours of deliberations, a 12-member jury on Monday found Devin Weiland guilty on all counts against him tied to the shooting ... Read more

The Albert Lea Police Department has seen an increase in overdoses among young adults since late July, half of which have been deadly. The department ... Read more

The altercation that led to the fatal shooting earlier this month south of Albert Lea reportedly centered around a package containing large amounts of methamphetamine, ... Read more

Results come days after residency suit against incumbent  was thrown out District 27A Sen. Gene Dornink received the Republican nod to move ahead to the ... Read more

Authorities still searching for alleged shooter   Authorities are continuing to look for a man who reportedly shot and killed another man Tuesday afternoon outside ... Read more

State Sen. Gene Dornink on Monday filed a response to allegations that he does not live in the newly formed District 23, stating he bought ... Read more

An Austin man was charged in Freeborn County District Court on Wednesday with second-degree assault with a dangerous weapon after he reportedly got out of ... Read more

The suspect in the alleged stabbing Monday morning of three people at an apartment complex in Albert Lea reportedly turned himself in to authorities about ... Read more