25th anniversary of the Hormel strike 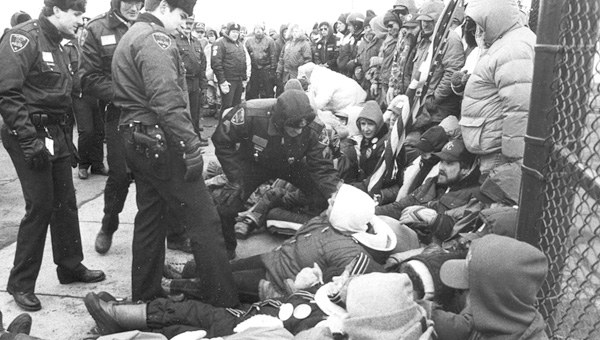 On Aug. 17, 1985, the Hormel strike began when workers staged a walkout after 93 percent of local P-9 union members voted to go on strike.

The strike lasted until September of 1986.

At the time of the strike, the 3,500 Austin plant workers were among the highest paid meat packers in the country. But Hormel reduced the workers’ pay by 23 percent in the early 1980s.

When the strike ended, many of the P-9ers never returned to work after their positions were filled by replacement workers.

The year-long strike divided many in the community, and forever changed the city and Hormel.

Krueger takes over as police chief

Austin Police Department veteran Brian Krueger was sworn in as the city's new police chief Monday, and he said he... read more