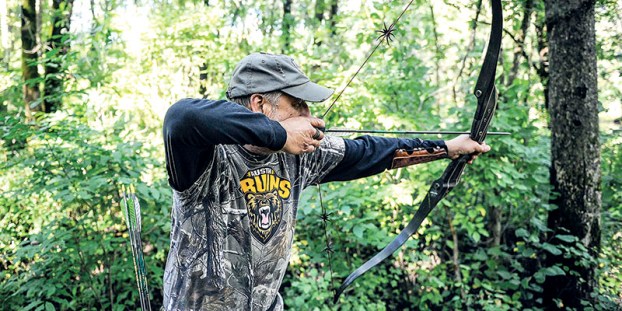 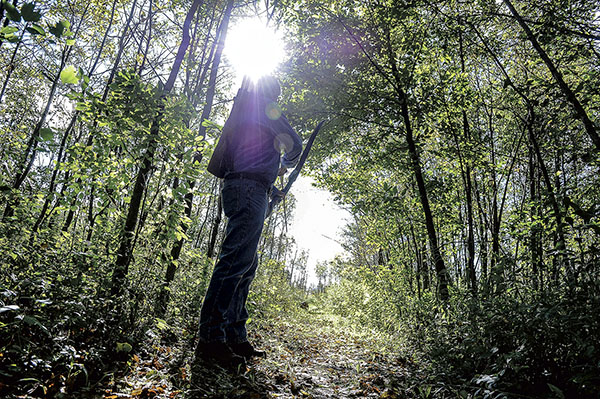 For one final time this year, members of the Cedar Valley Archery Club walked through the span of acreage just east of Lansing as they took part in the last shoot. 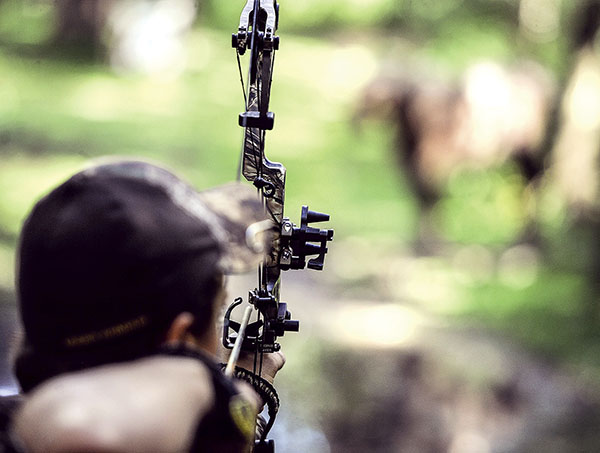 Organized by Jake VandeZande, the two day shoot took archery enthusiasts throughout the woods on a pleasant Saturday afternoon.

Thirty targets were set up throughout the club, though in the past as many as 60 targets have been set up. 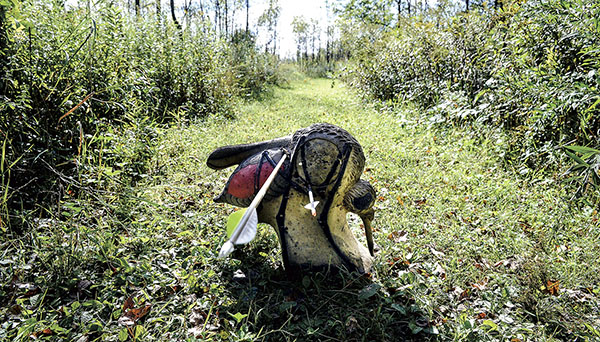 Arrows stick out of a 3D target of a mosquito, one of the several examples of 3D targets at the Cedar River Archery Club. Eric Johnson/photodesk@austindailyherald.com

While the shoot wraps up the season, there is the possibility of an early shoot to kick the season off next year.

Members are looking to hold a February winter shoot that has been very popular in years past. An estimated 70 archers took part in last year’s winter shoot. 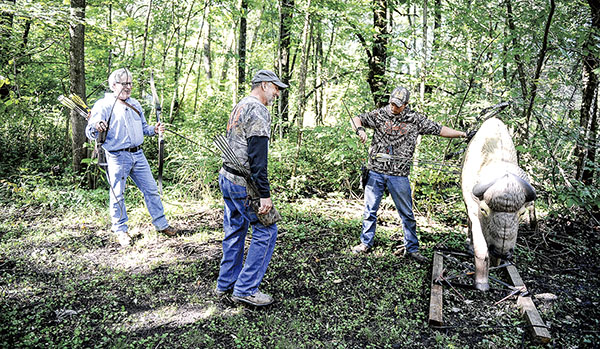 The Northwestern Singers will begin the 2016-17 with their first rehearsal at Westminster Presbyterian Church at 7 p.m. on Monday... read more