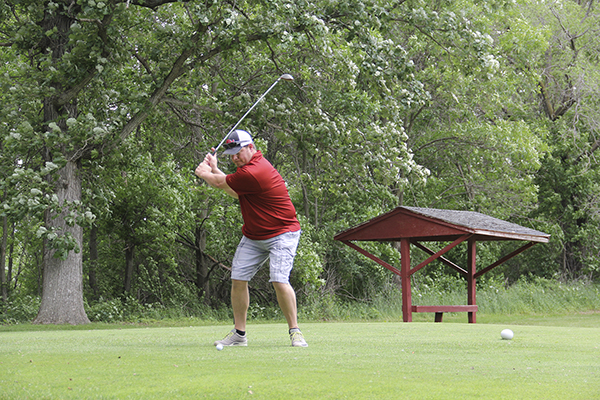 “It was all about having fun and going out and raising money for cancer, and that’s exactly what we did,” Olson said.

More than 100 people golfed Monday and several others volunteers and participated in a silent auction, a raffle and other events held along with the outing.