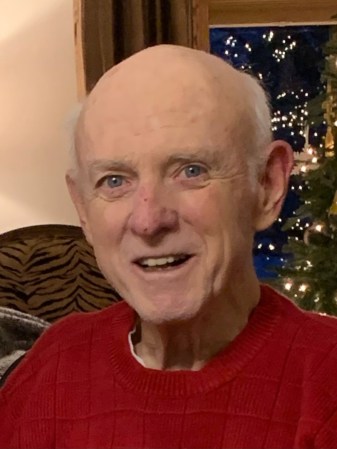 Charles was born May 14, 1937 in Austin, Minnesota to Charles and Mildred (Davis) Hardy.

He was preceded in death by his father, Charles; his mother, Mildred; stepfather, Donald Madison; brothers, Rolland and William; and sister, Barbara.

Chuck was a kind and gentle soul. Always there to help others with a smile on his face. He was a loving father, grandfather, uncle, and friend who cherished family above all else. He treasured the dear friends he made during a 32-year career at Rosemount, Inc and the many years officiating competitive Softball Leagues and Tournaments at the local and National level. He will be deeply missed by all who were lucky enough to know him.

A celebration of Chuck’s life will be held at 2:00 p.m. on Saturday, January 28, 2023 at Clasen-Jordan Mortuary, Austin, MN. Visitation will be held on Saturday for one hour prior to the service.