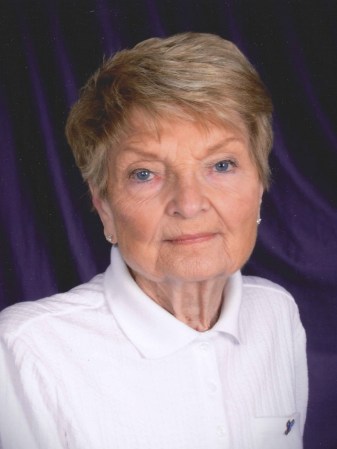 Mildred Christina “Chris” (Benecke) Potach went to be with her Heavenly Father on April 12, 2022 at the age of 93.

Mildred “Chris” was born on December 20, 1928 to George and Irna (Boll) Benecke in Omaha, Nebraska. Chris graduated from North High School in Omaha, Nebraska in 1945. She attended Midland University in Fremont, Nebraska where she completed a two year business degree. She met her future husband, Robert Potach, while attending Midland. They were married in Omaha on February 18, 1948 at Our Redeemer Lutheran Church. This past February, they celebrated their 74th wedding anniversary.

She was preceded in death by her parents, brother George, sister Anita, grandson Karl, and nephew Corey Brettmann.

The funeral service and visitation for Chris will be announced at a later date.

The family prefers memorials be given to the Karl Potach Foundation, P.O. Box 856, Austin, MN 55912.