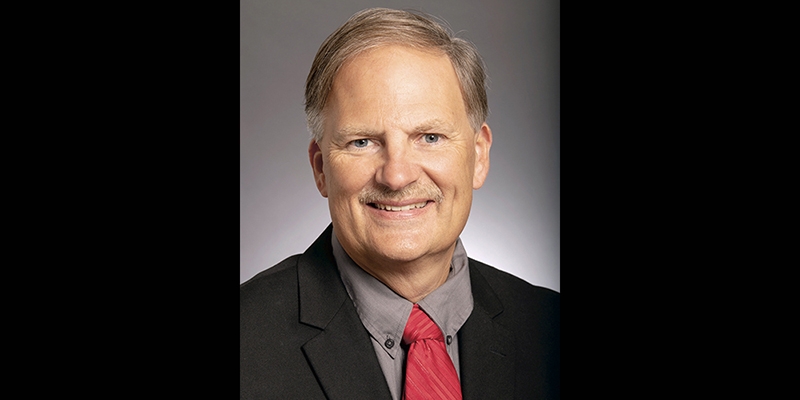 Republican state Sen. Gene Dornink said Wednesday he will run for office in the new Senate District 23, and he and his family will move to a house he owns in rural Glenville.

Dornink, a Republican in his first term in the Senate, said living in Hayfield on the edge of District 27, he knew it was likely his address would be moved to another district when the new boundaries were released Tuesday.

He said he buys distressed properties and fixes them up for his business and had previously purchased a property to fix up west of Glenville.

“Ends up, it’ll be the house I’ll be moving into,” Dornink said. Also moving with him will be his wife, Vicky, and three children still in school.

Running in the new District 23 will allow him to serve much of the same areas he represents now, including all of Freeborn County and most of Mower County. The new district no longer includes any of Dodge County, but includes parts of Waseca and Steele counties and further expands west into Faribault County.

He said his children and grandchildren are in the district, as is a lot of his business.

With the release of the new district maps, Dornink said his priority is finishing what has already been started at the state Capitol — and then after that the campaign will begin.

He said he is excited to run for re-election to serve the people in the new Senate District 23.

“I will continue to work hard to ensure we have safe neighborhoods, prosperous agriculture communities, and permanent tax relief for all Minnesotans — especially our seniors on fixed incomes,” he said.

He plans to keep his house in Hayfield that he built in 2000, as it is where his children were raised.