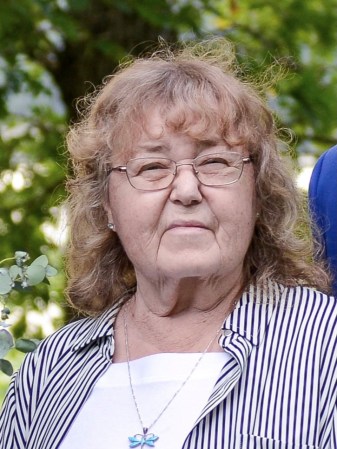 Janice Ann Retterath, age 78, of Austin, passed away on Tuesday, October 12, 2021, at St. Mary’s Hospital in Rochester, after a long illness.

Born February 3, 1943, in Austin to Albert and Monica Swank, Jan was the youngest of four children. She grew up in Austin and attended Pacelli High School.

On August 20, 1960, Jan was united in marriage to James “Jim” Retterath. She worked a variety of part-time jobs over the years, enjoyed playing softball, and bowling.

Jan treasured her time with family playing cards and games, camping, and traveling.

A Funeral Mass will be celebrated 11am on Friday, October 29, 2021, at St. Augustine Catholic Church in Austin. A visitation will be held one hour prior to the service at the church. A luncheon will be served at the Eagle’s Club following the service.

The family requests that masks be worn at the service and visitation.