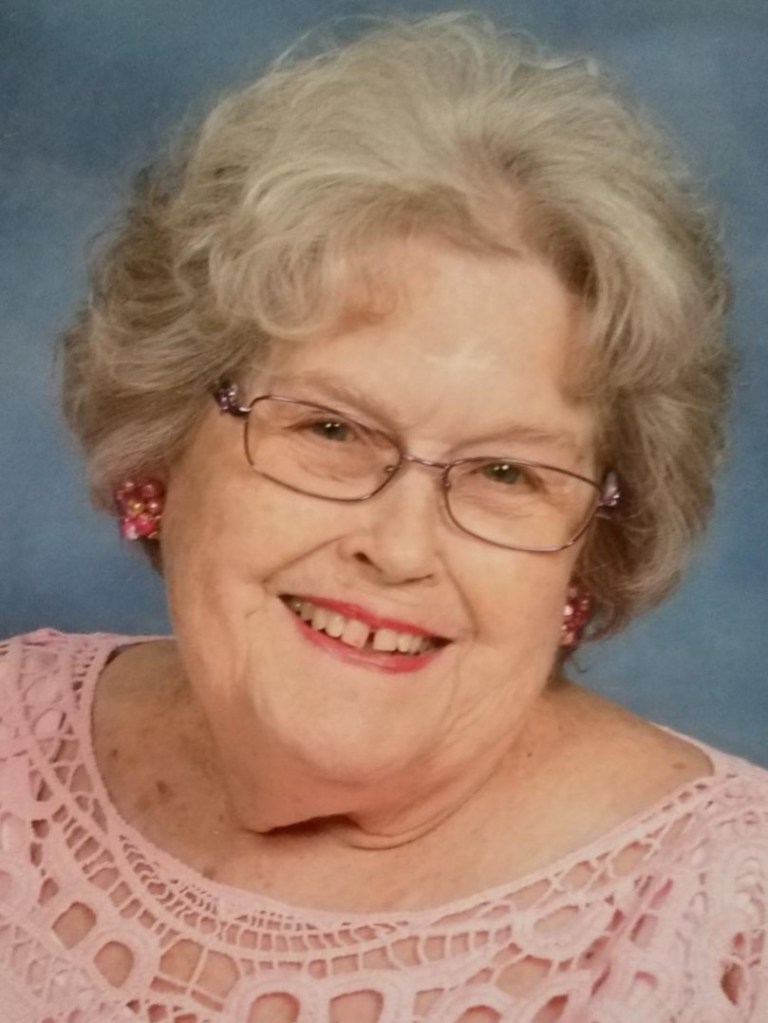 Jerris Louise Boeke Blome Hodnefield was born January 30, 1929 at home on the farm to Louise Augusta Matilda (Mannetter) Boeke and Russell Ruby Boeke in Hubbard, Iowa. She passed away on Tuesday, July 6, 2021, at Prairie Manor Care Center in Blooming Prairie, Minnesota, at 92 years old. In 1999 Jerris was diagnosed with stage four melanoma and given approximately a year to live. With God’s grace the Holy Spirit spoke to Jerris and she was healed. Because of this miracle we have been blessed with her presence for an additional twenty-two years. Praise and glorify God for His love and mercy.

Jerris attended Grant #3 Country School at the age of six in Hubbard. This was the same school her father and his mother had attended. She transferred to the Hubbard Public School in town for junior and senior high school. She grew up in a loving home and had many cousins.

She married Martin Wayne Blome in Hubbard on December 6, 1946. They rented different farms in the Hubbard area for thirteen years. In 1959, they bought a farm near Waltham, Minnesota. After fifteen years they sold the farm and built a home in Blooming Prairie. They built a Casey’s convenience store in Hayfield, Minnesota, in 1979, and Jerris helped run the store with Martin. After moving to town, Jerris decided to sell Avon door-to-door. It got her out of the house and she was able to use her “gift of gab” with her customers, friends, and neighbors. Martin and Jerris were blessed with four children. Martin died on April 29, 1998.

Since she was a girl, and throughout her life, Jerris always had a pet as her companion. She especially loved her dogs and felt life was not worth living without one. In the early years of being married to Martin, she started raising and selling Boston Terriers and later on expanded to Saint Bernards and Schipperkes while they lived on the farm. Another favorite part of Jerris’s life is that she loved camping. Even after Martin passed away, she bought herself a camper she could drive and manage on her own. Additionally, Jerris was an avid reader; a book or magazine was never far from her hands.

She is survived by her three sons, Thomas (Doreen) Blome, Kurtis (Barbara) Blome and Joel (Linda) Blome of Blooming Prairie, one daughter Cynthia (Dennis) Branstad of Owatonna, Minnesota, and her loving caregiver, Sadie Steele. She had seven grandchildren, fifteen great-grandchildren and three great-great grandchildren. She is also survived by one sister, Kay (Boeke) Johnson of Union, Iowa, as well as sister-in-law Irma Blome of Hubbard, and many nieces and nephews.

Jerris’s faith and love of Jesus has been shared with many. Even during difficult times she was uncomplaining and stayed positive. Her cheerful, optimistic outlook on life and Boeke sense of humor will be missed by all. 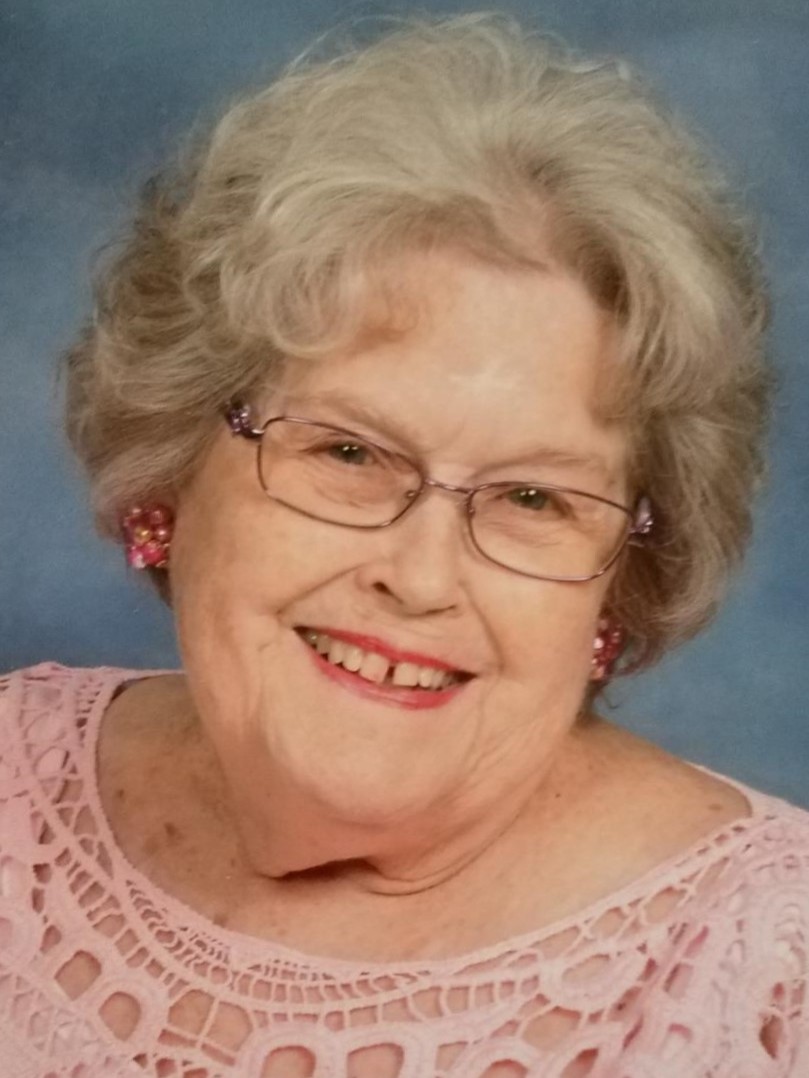