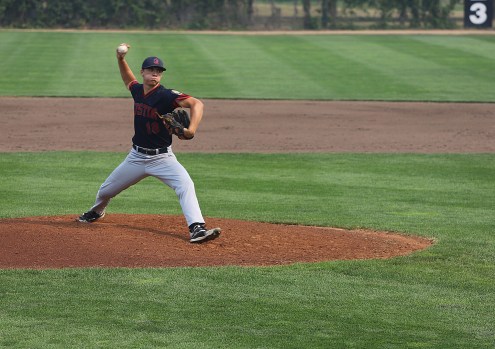 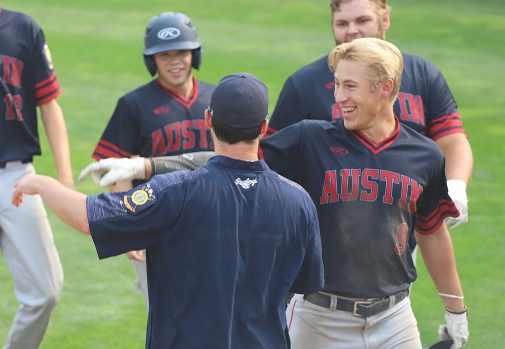 The Austin Post 91 baseball team beat Osseo Post 172 13-12 in eight innings in its final game of pool play at the state tournament in St. Cloud Friday.

Teyghan Hovland hit a pair of homers in the win for Post 91, which was eliminated from bracket play after it finished 1-2 overall in pool play.

Osseo scored six runs in the bottom of the seventh and it appeared to have won the game, but a runner tagged early on a sacrifice fly. Austin went on to score in the top of the eighth.