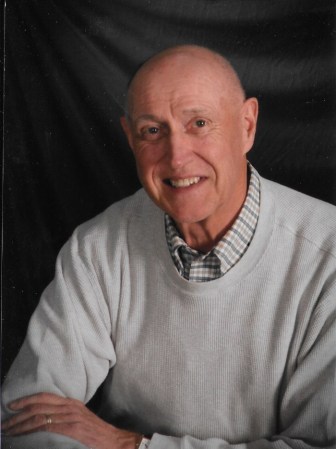 John was born in Austin, MN to John and Muryne Bonnes, who remodeled and ran rental properties. He graduated from the University of Minnesota, preparing for a 30-year career as an engineer, mostly with Sperry Univac. He also met his wife Judy at the U in a Psych 101 class. They married on July 9, 1966 and raised two sons, John L and Jeff.

John was a doer, rooted in faith and practicality. He and Judy were active in their Lutheran churches, remodeled and rented apartment buildings, interacted with neighbors (who often found John snow-blowing their driveways) and travelled, including in John’s beloved Corvette. John transitioned to caregiver when Judy suffered a stroke in 2003, but stayed active, readopting tennis as a hobby. The couple also stayed connected to dozens of lifelong friendships born from each of these activities and fostered by John’s hard-working and generous manner.

John is survived by his wife Judy, son John L and wife Chrissie, son Jeff and wife Delia, and grandchildren Elise, John W, Meg and Tom. He was preceded in death by his dad John Jr. and mom Muryne.

Due to COVID, a private service will be held January 7th at 1:00 at Cross View Lutheran Church. Details on the service, registration and live streaming will be available at GetWellJohn.com. Memorial donations may be sent to TPT or Union Gospel Mission in St. Paul.