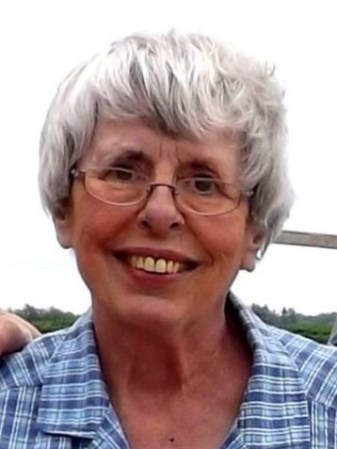 Diane was born November 23rd, 1940 in Fort Dodge, Iowa to Wally & Mary (Cota) Deuser. She graduated from the first graduating class at John Marshall High School, Rochester, MN in 1959. Diane received her nursing degree from St. Barnabas School of Nursing and proudly served as a registered nurse at St. Barnabas Hospital, and VA Hospitals in Seattle, WA and Minneapolis, MN.

A private family celebration of life and memorial service will be held at a later date.

Memorials are suggested to St. Jude’s Children’s Hospital or the charity of your choice.