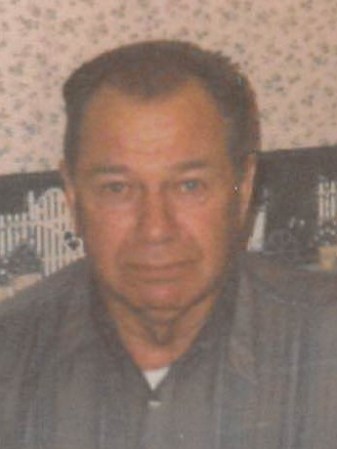 Due to Covid-19 restrictions, a private family funeral will place with burial at Hillcrest Cemetery. Pastor Don Malinsky will officiate.

Bud was born on December 2, 1934 at RR Osage, IA to Dennis and Gertrude (Merkel) Schultheis. He started school in Iowa then continued to RR Rose Creek, MN in 1942. He spent a few years working on the farm and then on August 30, 1957 Bud was united in marriage to Marilyn Van Den Hul. Together, they raised 3 children.

In 1954 Bud enlisted in the Army. He was also a proud, lifelong member of the Eagles.

A tinkerer at heart, Bud found great pleasure in restoring antique trucks, tractors and cars. Bud also liked to collect toy tractors of all kinds. He spent many hours outside doing yardwork and keeping a garden.

Bud’s family would like to extend their thanks to all the staff at The Woodlands and The Meadows for their compassionate care.