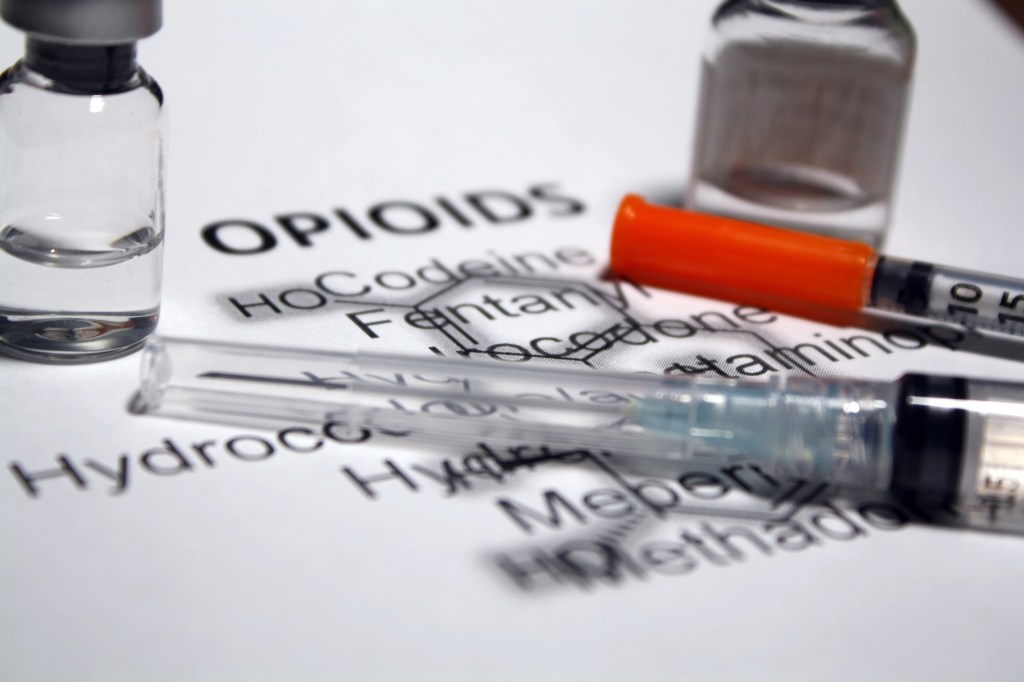 As the COVID-19 death toll recently surpassed 200,000 in the United States, Mayo Clinic health experts are keeping an eye on the pandemic’s effect on the opioid crisis.

Drs. Halena Gazelka, M.D., Chair of the Mayo Enterprise Opioid Stewardship Program, and Cynthia Townsend, PhD, Clinical Director for the Mayo Pain Rehabilitation Center in Arizona, gave an update in the opioid situation during a video conference on Tuesday.

“Opioid, substance abuse and alcoholism are major issues during this time,” Gazeka said. “There are a lot of reasons why individuals are having a worse time with addiction during this crisis. We know from studies in the past that during times of economic downturn and job loss and fear and uncertainty, the addiction rates go up and there are more issues with overdoses and morbidity from addictive behaviors.”

“The worsening of the opioid situation within the pandemic is certainly a public health crisis within a crisis,” Townsend said. “The reach, the consequences, the chronic uncertainty of COVID-19 has required a mental agility, an emotional fortitude, that even for the most resilient of people has been a struggle and challenge to meet.”

“Our human urge is to do something to rebalance internal turmoil, whether it is something that feels good, exciting, or the exact opposite, something that makes you feel less bad, less anger, less anxiety, less depression, and maybe numbing and coping,” she added. “That’s when we start to see the efforts to rebalance with substances.”

Several factors were cited for the increase in the severity of the opioid crisis. One factor was the lack of available resources. Because so many resources were devoted to address the coronavirus pandemic, there were significantly less follow-ups, making it difficult for patients to obtain legitimate painkillers.

Another factor was isolation; addicts who are alone run a higher risk of death in the event of an overdose if no one else is home to call 911 or administer Naloxone.

Gazelka also cited a recent United Nation’s report showing that the pandemic affected the drug supply, prompting addicts to use unfamiliar drugs such as heroin laced with fentanyl.

“Fentanyl is a legitimate pain killer; it’s a staple of anesthesia,” Gazelka said. “Unfortunately, it has been misused. It’s one of the opioids that can be produced artificially rather than being derived from the opium poppy like heroin and morphine are.”

Gazelka added that the use of unfamiliar drugs to which addicts have less tolerance increases the risk of overdose.

To address some of these issues, the American Medical Association recently released guidelines that include:

“We have to work faster because in at least 40 states, the rates of overdose deaths increased during COVID-19 and are steadily increasing,” Gazelka said.