The Socialist Workers Party candidates for president and vice president stopped in Albert Lea on Monday as they campaigned to put the party on the ballot in the upcoming November election. 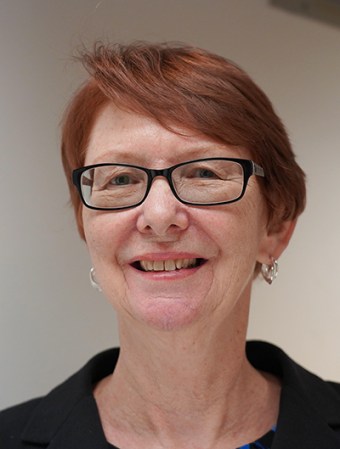 Minnesota requires they collect over 2,000 signatures of eligible voters to put the party’s presidential ticket on the ballot, and as of Monday afternoon, they said they had achieved that goal, having collected 2,600 signatures. They planned to file those signatures on Tuesday.

Kennedy, a trade union fighter for more than four decades, said the Socialist Workers Party wants to be a voice for working people and noted that there has been an attack on the wages of working people and small farmers over the last several decades. Add on top of that, there is now “tremendous” unemployment because of COVID-19.

Kennedy, who grew up in Indianapolis and now lives in Dallas, where she works as a cashier at Walmart, said she thinks working people need to build a labor party and fight for their rights.

She said she supports a large jobs program funded by the federal government that would put millions to work at union-scale wages. She said the funds for this program could come from the billions of dollars that are being used to bail out banks and large corporations.

She noted neither the Republican Party nor the Democratic Party candidates for office have shown they will do anything for jobs.

“The only thing that betters the conditions of working people is when we stand up for our rights,” she said. 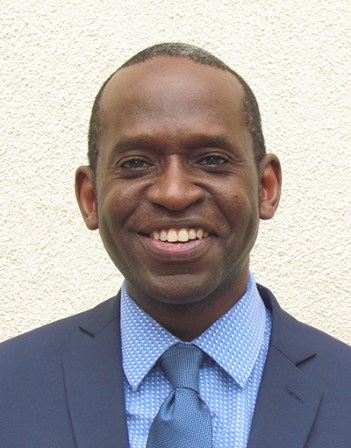 Jarrett, who works as a cook at a catering company in Pittsburgh and who has taken part in worker strikes in multiple states, said he supports fighting for unions in every workplace. He referenced more than 4,300 shipbuilders in Maine who were on strike for three months who have been able to stand up for their rights, win solidarity and reach an agreement.

“Fights like that show the importance of unions,” he said.

Kennedy said the Socialist Workers Party platform also stresses farmers and workers being allies because they are facing many of the same problems.

The party also opposes wars by the U.S. government, particularly in the Middle East, and supports universal government-guaranteed health care and retirement income for all.

Kennedy said they also support amnesty for undocumented workers and said it is critical for building the labor force in the country.

Kennedy and Jarrett said in addition to visiting picket lines of workers on strike, they have also taken part in protests against police brutality in recent months, particularly against the death of George Floyd while in police custody in Minneapolis.

Kennedy said what was so inspiring at many of these protests was to see that they were made up of working people of all nationalities. She said while the issue of police brutality disproportionately affects African Americans, it affects everyone.

“The only thing that will stop that is when we stand up and fight and protest,” she said.

She emphasized she and Jarrett do not support the looting and violence that has sometimes occurred when what she described as “ultra-radicals” have gotten involved in protests.

Jarrett said the majority of the demonstrations they have been a part of have been largely peaceful and have shown the possibility of what can be accomplished if they all work together.

Kennedy said she participated in a demonstration for Breonna Taylor at Powderhorn Park in Minneapolis that started out with a couple hundred people and grew to a few thousand by the end. She also participated in a march in Houston, Texas, the week of Floyd’s funeral.

Kennedy and Jarrett said they so far have been approved to be on the ballot in a handful of states, and in states where the party’s name is not on the ballot, they’re asking people to write in their names.

David Rosenfeld, who is running for U.S. Senate with the party in Minnesota, said the Socialist Workers Party has been on every presidential election ballot in Minnesota since 1948 when it ran Farrell Dobbs for president.