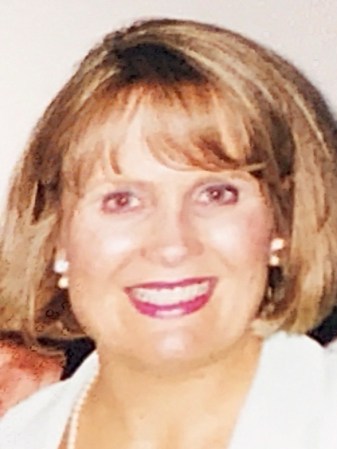 Kathryn Mary Schammel Suich, 59, of Dublin, Ohio passed away August 6, 2020.  Kathie had a strong faith and after a long struggle with the disease of addiction, she died from the complications of ovarian cancer.  She is now at peace after these battles.

Kathie was born on October 10, 1960 in Austin, Minnesota. She was the daughter of Marge and Jerry Schammel. She was the middle child of six children.

Kathie graduated from Austin High School in 1979.  She went on to study at Arizona State University.  She received her business degree there and then entered the financial and insurance world. She earned many licenses and gained recognitions in her positions.  She worked for over 20 years at Nationwide Insurance of Columbus, Ohio.

Kathie had a great sense of humor, a brilliant mind, and was extremely loyal to her longtime Austin friends.

Private family services will be held.