Dennis James Matter, 65 of Austin, Minnesota, formerly of Fridley, Minnesota, passed away at his brother’s home on Monday, June 1, 2020 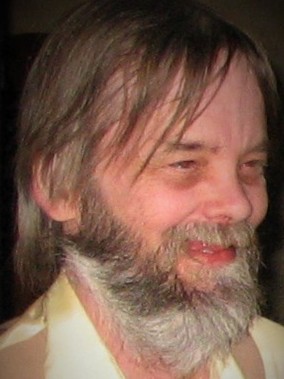 Dennis was born January 11, 1955 in Austin, Minnesota to Wesley and Dorthy (Rosenberg) Matter. He attended Austin Public Schools, and graduated with the Austin High School Class of 1974.

An electronic wizard, Dennis worked for several companies creating and testing integrated circuitry. He finished his work life as a laborer at Cedar Box Company in Minneapolis.

Dennis loved to travel. He was drawn to the Southwestern U.S. where he travelled often with family and friends. He was an avid photographer, and enjoyed following NASCAR. Dennis was a collector of Beatles and Olivia Newton-John memorabilia, coins and stamps, and cameras. His greatest joy was spending time with family and friends.

He was preceded in death by his parents; grandparents; brother, Steven Matter.

A private graveside service will be held at Grandview Cemetery with Father John Sullivan of Christ Episcopal Church officiating. A public Celebration of Life is being planned for a later date, and will be announced at that time. Arrangements by Clasen-Jordan Mortuary.