LaVonne A. Siewert, 87, of Austin, Minnesota, passed away Saturday, April 25, 2020, at Primrose Retirement Community of Austin. 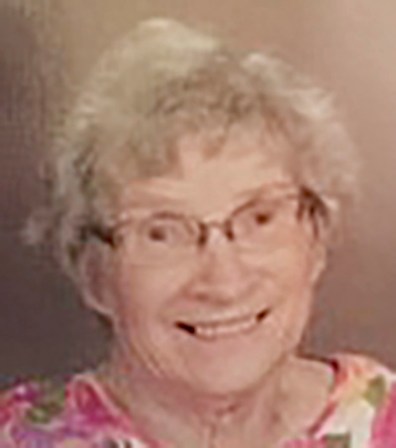 LaVonne Ann Peach was born July 22, 1932, in Austin, the daughter of Robert and Clara (Tauer) Peach. She grew up in Austin and graduated from Austin High School in 1950. On Nov. 22, 1953, LaVonne was united in marriage to Dean Siewert at St. John’s Lutheran Church in Elkton, Minnesota. The couple then bought a farm near Dexter, Minnesota, where they raised their five children. In addition to being a farm wife, LaVonne also worked as a secretary for a few years at Elkton High School and Elkton Middle School. She was a longtime member of the St. John’s Lutheran Church in Elkton, where she was active in the church circle. LaVonne enjoyed going out dancing with her husband and especially loved spending time with friends and family. She will be dearly missed by all who knew and loved her.

Private family services will be held at a later date. Services are prearranged and performed with Worlein Funeral Home of Austin. Condolences may be expressed to the family online at www.worlein.com.