Catherine was born on Oct. 25, 1939, in Faribault, Minnesota, to Lawrence and Isabel (Wagner) Barry. She attended Bethlehem Academy. 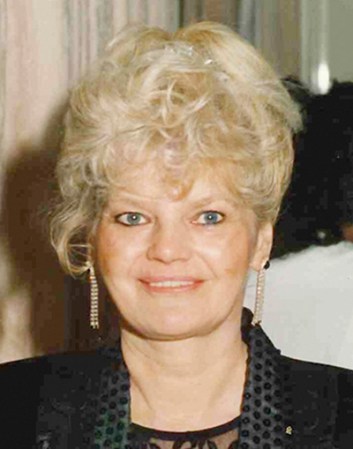 Private graveside services will be held. Arrangements are by Mayer Funeral Home. Condolences may be left online at www.mayerfh.com.