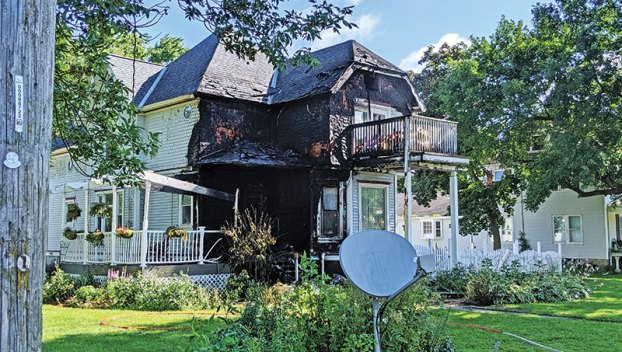 No injuries were reported in a house fire that occurred Monday morning at 202 Pine St. in Lyle. Photos by Brenda Landherr/newsroom@austindailyherald.com

No injuries were reported in a house fire that occurred Monday morning in Lyle.

According to Mower County Sheriff Steve Sandvik, the fire was reported at 8:50 a.m. on Monday at 202 Pine Street in Lyle. The Lyle Fire Department was able to extinguish the fire before a Mower County deputy arrived on the scene.

The Lyle Police Department also responded to the scene.

Sandvik did not have any information on what caused the fire or how much damage was done to the residence. The state fire marshal has been called to investigate.

The American Red Cross is assisting the victims. 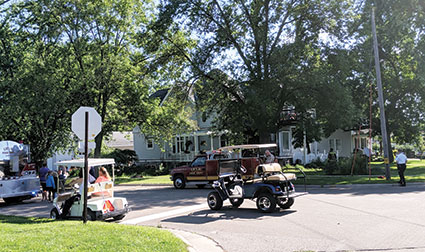 The Lyle Fire Department on scene at a house fire that occurred Monday morning.

Austin will again be host to the annual National Barrow Show in 2019. The 73rd edition is set for Sept.... read more