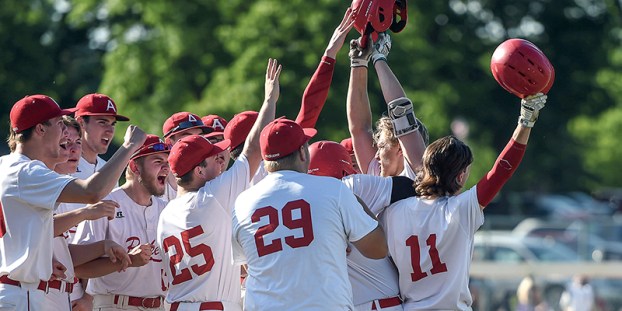 Drought Over: 29 years later and Austin baseball is back in the state tournament

The Austin baseball team had to wait 24 hours, but it paid off for the Packers as they beat Albert Lea 7-3 in the Section 1AAA title game to clinch the team’s first trip to state in 29 years at Marcusen Park Wednesday.

The Packers entered the day up 5-0 in the third inning and they put things away when Hunter Guyette blasted a two-run homer in the bottom of the sixth inning. 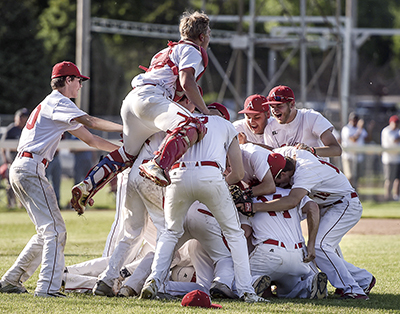 “It sucked. Yesterday and today were the longest days ever,” Ciola said. “I was sitting at home and waiting was so boring. I’m happy it’s over and we’re finally going to state. This is awesome. It’s a great feeling, it’s a great group of guys and I’m glad we were finally able to put it together and make a state run.”

Austin last went to the state tournament in 1990 and that’s a streak that Austin head coach Joe Kroc, who played for the Packers himself, is happy to have over.

Kroc was pleased to see Marcusen full of Packer fans as Austin picked up the big win over the Tigers.

“The crowd and community was phenomenal and you don’t see that in baseball anywhere right now,” Kroc said. “I just want to commend the community of Austin for coming out and supporting us for two straight nights. I know our guys are appreciated.” 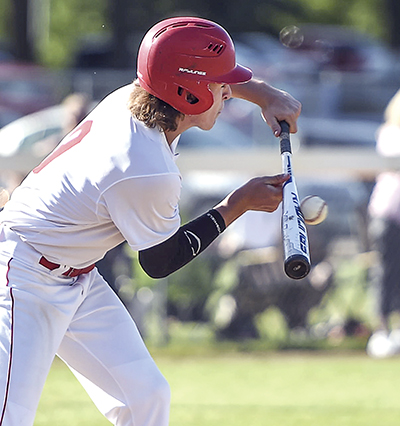 Austin seniors Taige Iverson and Dongrin Deng are no strangers to state competition and now both of them are going... read more