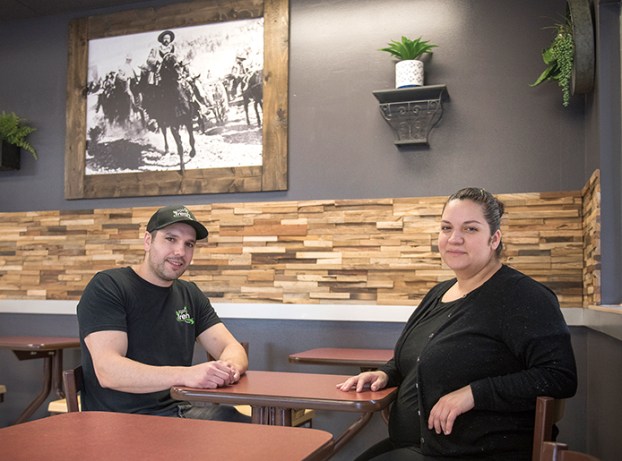 A family-owned Mexican restaurant that started in Austin is adding a new location in Albert Lea adjacent to the Shell gas station.

The restaurant, 1910 Fresh Mexican Kitchen, is expected to open next week in time for the Governor’s Fishing Opener, said Israel Gonzalez, who owns the business with his wife, Mayra Gonzalez; his sister Mariana Camarena and her husband, Enrique Camarena; and their father, Juan Gonzalez, who are all from Austin.

Israel Gonzalez said their restaurant in Austin, which has the same name and is at 507 First St. NW, has been a success over the last two years, with lines going out the door some days for lunch.

He said the family decided to open the new location in Albert Lea after seeing some of their customers come from Albert Lea to Austin to go to one of their businesses. In addition to the Mexican restaurant, they own Munch Ice Cream & Snack Lab, which features homemade ice cream and sorbets. 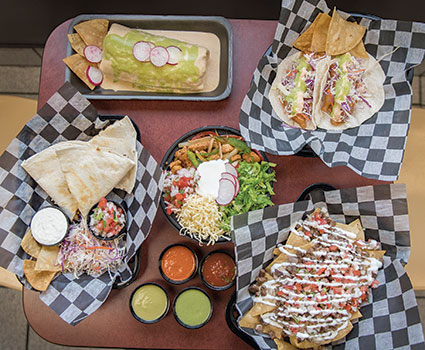 He saw the “for lease” sign at the building and decided to move ahead in March.

He noted he has seen great response from city staff and other business owners thus far.

He described the restaurant as providing a twist on traditional Mexican food.

Some of the menu items include burritos, quesadillas, nachos, salad bowls and other items.

Some of the popular food in Austin includes any menu items with steak, their fish tacos and burritos.

Food is made fresh to order — the staff marinate the meats at the restaurant and dice the vegetables there. They also make the salsa themselves.

In addition to the Mexican food, they also plan to have some of their ice creams, sorbets and shaved ice at the restaurant.

Israel Gonzalez said the restaurant can be described as casual dining with the wait typically less than five minutes for the food.

He said he is hesitant to offer a drive-thru because he doesn’t want to sacrifice quality of food for speed.

Though Albert Lea has many other Mexican dining options, he said what sets their restaurant apart is the freshness, the ambiance and the concept behind their food.

“It’s not a typical Mexican restaurant,” he noted.

He expected the restaurant, which features new paint, stonework and decorations, to have 10 employees.

1910 Fresh Mexican Kitchen will be open from 11 a.m. to 9 p.m. Mondays through Saturdays. It is closed on Sundays.

Ryan Kempen of Austin has received a prestigious award from the Department of Biochemistry at the UW–Madison, where he is... read more