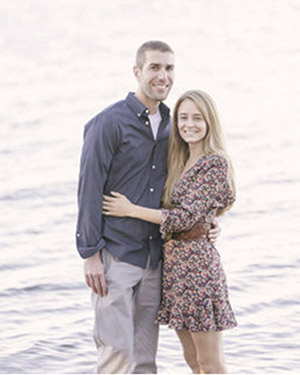 Kathleen Senske and Josh Gunderson, both of Brooklyn Center, Minnesota, have announced their upcoming wedding.

Kathleen is the daughter Lynnette and Jeff Senske. She graduated from Hayward High School in Hayward, Wisconsin, in 2007 and the College of St. Benedict in 2011. She is currently employed at Haworth Media in Minneapolis.

Josh is the son of Dick and Darlene Gunderson. He graduated from Pacelli High School in Austin, Minnesota, in 2006 and St. John’s University in 2010 with a degree in accounting. He is currently a CPA at CliftonLarsonAllen in Minneapolis.

The couple will be wed on Sept. 9, 2017, in Silverwood Park in Minneapolis and will reside in Brooklyn Center following the wedding.