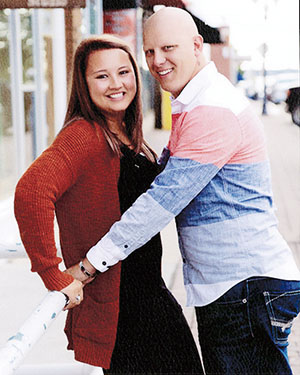 Kelli Bednar and Zach Herman, both of Mason City, Iowa, have announced their upcoming wedding.

Kelli is the daughter of Julie and Jon Bednar. Zach is the son of Laurie and Ted Herman. The bride’s grandparents are Ben and Arlene Bednar. The groom’s grandfather is Ed Broderick, Sr.