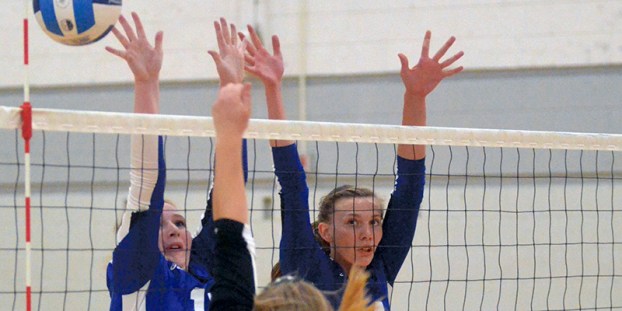 The Blue Devils (4-14 overall) trailed the fourth set 11-8, but they were able to come back and force a deciding fifth set. RCC jumped out to an 8-4 lead in the final set after Stephanie Holicky of Cleveland, Minn., served back-to-back aces.

LeRoy-Ostrander grad Sam Siskow had 13 kills and 15 digs for RCC and Austin grad Marissa Hart had 25 set assists and 13 digs. 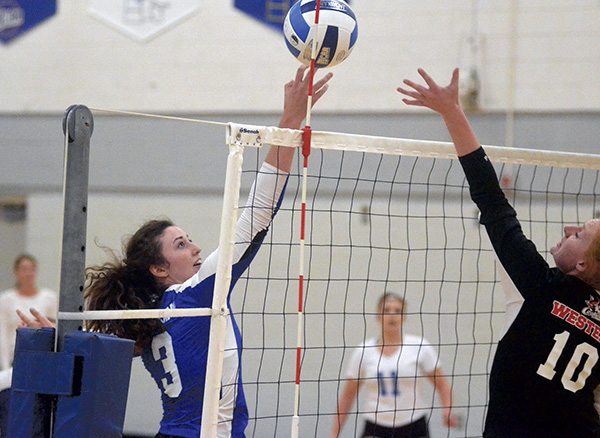 “We know that we’re a good team when we all play together, we hit hard and we pass well,” Hart said. “It’s a fun game. I think we’ve just go to swing aggressive every time.”

The Blue Devils had lost to Western Tech in five sets earlier this season and RCC head coach Michelle Ihnen is hoping Wednesday’s win will be a spring board for the rest of the season.

“I’m glad we were able to come back and win. Hopefully its a stepping stone as we head through the conference schedule the second time around,” Ihnen said. 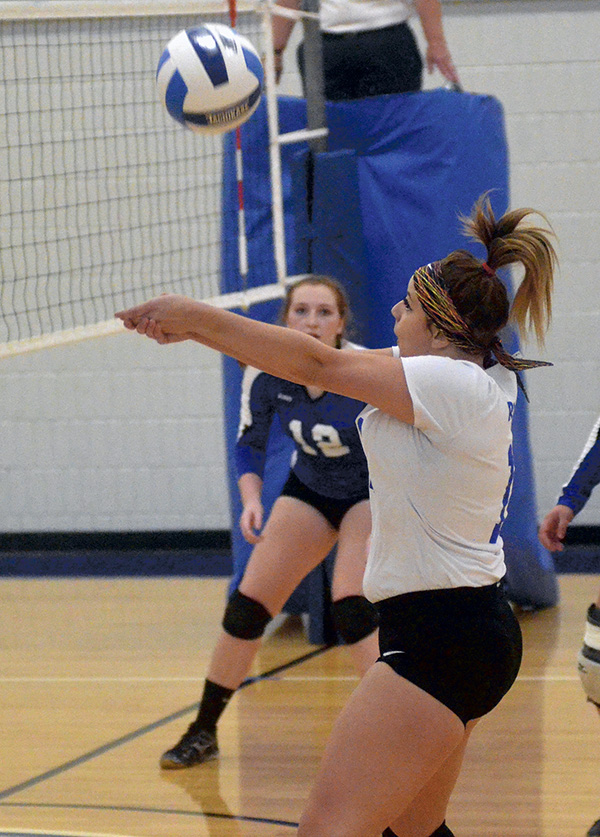