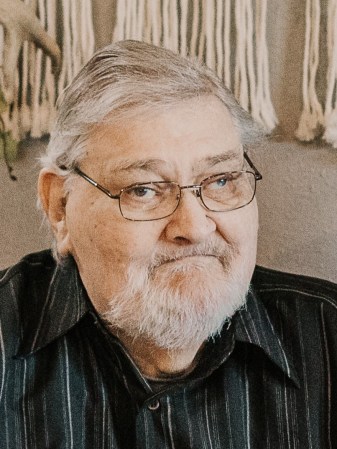 Wilbur was born on August 19, 1949 in Austin, MN to Clinton and Olga (Rud) Josephson. Willie was born in Austin, MN and grew up in Brownsdale, MN with his parents & siblings. He was raised mostly by his mother as his father passed when he was at a young age. He married Glenda Griese on March 17, 1967. They had two daughters. Willie worked at Weyerhaeuser for 26 years. He worked extra hours to spoil his girls, to give them whatever they wanted.

He was also a part of the Mower County mounted Posse. He enjoyed riding horses and helping on the farm. He was also a member of the Hoof Beats Saddle Club. He was a member of the Eagles Club and ran the hamburger night with his family. He was an active member of the Cedar Valley Conservation Club and was a firearms safety instructor. He enjoyed hunting and fishing trips with his friends and brother in laws. He enjoyed playing Bingo & gambling. He volunteered at Neveln school on popcorn days. He taught his grandsons to hunt and fish at a young age and enjoyed spending time with them. There were always “stories” about their hunting or fishing trips.

Willie’s health started to deteriorate, so he was unable to hunt anymore with his grandsons. Willie spent his last days surrounded by family at St. Marks Nursing Home. We would like to thank Mayo Clinic Hospice and St. Marks staff for taking such great care of him during his last days.

He was preceded in death by his parents, sister Jeanette Josephson and brother Clyde Josephson.