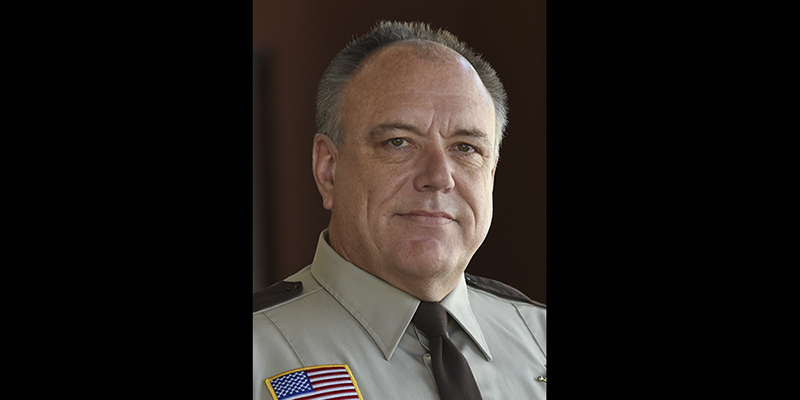 Mower County Sheriff Steve Sandvik has been cleared to return to work from his medical leave.

Sandvik has been on leave since November when allegations surfaced that he had come to work allegedly intoxicated, however, according to a press release from County Administrator Trish Harren on Wednesday those findings could not be sustained.

“Sheriff Sandvik has sought and received medical treatment. He has been cleared by his medical provider to return to work,” the release went on to read.

Sandvik stepped away to address medical issues late last November saying in a release at the time:

“As the elected sheriff, I serve the citizens of Mower County. I take this responsibility seriously. In order to continue serving the residents with the expectations I put on myself, I need to step away to handle a variety of medical issues. Please understand, these types of medical decisions are personal. During my brief absence, I ask for privacy needed so I can get back soon. The team we have assembled at the Mower County Sheriff’s Office will continue to provide uninterrupted services during my absence.”

The incident in question that led to the leave came after an allegation from an unidentified person that on Nov. 16 of last year Sandvik was not acting himself and that the person believed he had come to work intoxicated. The county was alerted the next day.

“That concern was not verified with a blood test or PBT,” Harren said at the time. “In the absence of the sheriff admitting to that allegation, it remains an allegation.”

Further details of the incident were not disclosed.

“The County supports Sheriff Sandvik and his ongoing efforts to address this difficult but treatable medical condition,” Wednesday’s release said.

Sandvik won reelection to a second term in November.