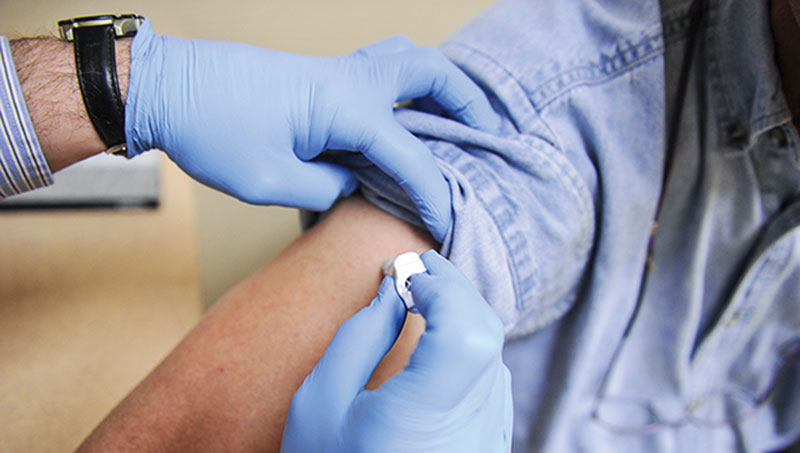 Minnesota health officials are not seeing signs of more flu cases at a time when we usually get sick.

The preliminary data from the weekly Influenza and Respiratory Illness Activity Report looking at Jan. 8-14 shows a decline in new hospitalizations for both influenza and the respiratory virus RSV. Outbreaks of respiratory disease in schools have also remained fairly flat for the past few weeks.

“This would be about the time that people start to report being ill [after the holidays],” said Melissa McMahon, senior epidemiologist with MDH. “Since we’re a few weeks out from that, and haven’t seen activity pickup, I am cautiously optimistic that our early peak has been our peak, and will remain our peak for the season.”

So far in the 2022-2023 season, there have been 3,130 influenza hospitalizations, which represent the most severe cases of the illness. That’s more than three times last season’s total, but less than pre-pandemic numbers.

McMahon said they can’t pinpoint exactly why this is the case. One reason may be because people got the virus early, they developed immunity.

“Having influenza will provide some immunity against that particular strain of influenza that you had,” she said.

“Some people who are immunocompromised may be able to be infected multiple times, because their immune system doesn’t build immunity.”

The most common strain so far is influenza A. McMahon said the state may see a small bump in cases in the spring when influenza B is circulating more widely. She says, for this reason, preventative measures like covering coughs and sneezes, and staying home when you’re sick.

McMahon recommends a late season shot whether you have had the flu or not this year. She said the vaccine protects against both influenza A and B strains.

There have been 130 “influenza-related deaths” in Minnesota so far this season, according to the report.