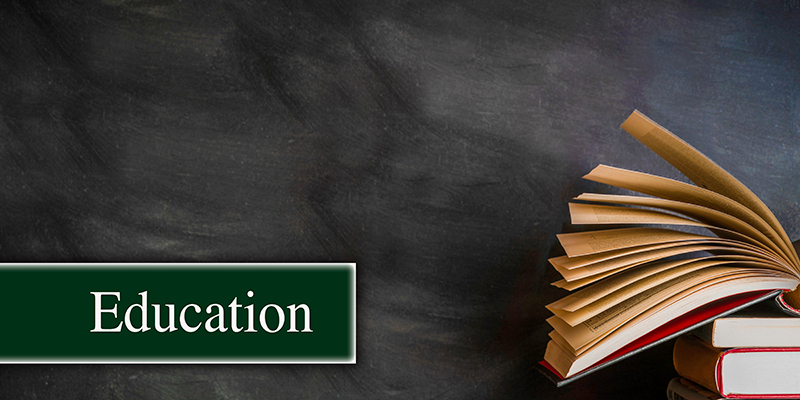 Gov. Tim Walz kicked off his second term last week saying he wants to make Minnesota “the best state in the country for kids to live” and promising “the largest investment in public education in our state’s history.”

Last year’s attempts to pass education legislation floundered amid political disagreements between the DFL-controlled House and the Republican-led Senate. So did other proposals on health care, taxes, public safety and other issues as time ran out in the session. However, Democrats now control the House, Senate and governor’s office after November’s election.

Some of the school-related proposals up for discussion include suggestions for using Minnesota’s $17.6 billion projected budget surplus.

Sen. Mary Kunesh, DFL-New Brighton, has already introduced a bill that would offer schools one-time relief on school meal and transportation costs as well as paying down some under-funded English learner and special education costs.

“It is acknowledgement and a nod to the fact that our schools for very, very long — even before COVID — were operating by the skin of their teeth, and that’s not the way it should be,” Kunesh said. “This is to give them some relief for a minute and then we’ll continue the work and looking towards the future and how we’re going to fund our schools in a much better way.”

There are also proposals which seek to alter the way Minnesota funds K-12 schools. The state uses a complicated per-pupil formula to fund schools, but it’s not tied to inflation. So when costs go up, funding doesn’t necessarily follow.

Sen. Steve Cwodzinski, DFL-Eden Prairie, is on both the Senate Education Policy and Finance Committees and said he wants to change that and wants to see legislation that would tie per-pupil funding to inflation. He said that would give districts stability to be able to make staffing decisions during their yearly budget planning cycles.

“If we index the funding formula to inflation, at least they could count on that every year — here’s what we’re going to get from the state next year, so we don’t have to lay everybody off and then they won’t be scrambling in June to rehire all these teachers,” Cwodzinski said.

Scott Croonquist, the executive director of the Association of Metropolitan School Districts, uses 2003 as the baseline year for measuring inflation, since that was the year the Legislature eliminated the state general education levy. Since then, he said, inflation has chipped away $1,263 per pupil in state funding.

“We’re asking legislators and the governor to link the education funding formula to inflation so that rises each year with the rate of inflation to really give school districts greater stability, giving them the ability to do some long-term planning and to not have a situation where they just don’t know from one year to the next what level of funding is going to be available,” Croonquist said.

But neither the state nor federal government fully fund it. That means schools have to pay for these programs out of their general fund, which takes money away from other priorities.

Rep. Laurie Pryor, DFL-Minnetonka chairs the House Education Policy committee and is among the many Minnesota lawmakers who want to address the special education and English language learner shortfalls.

“Schools need stability right now,” Pryor said. “As school boards are meeting right now, they’re doing budgets, they need to see that we as a state are going to be coming through for them.”

Beyond school finance measures, there’s a lot of enthusiasm among DFL lawmakers to fund meals for students. Many school districts have seen an unusually high rise in school lunch debt as families are struggling to pay for food and other necessities.

Other lawmakers talked about plans to get more mental health help in schools through additional social worker, counselor, psychologist and nurse staffing.

“A lot more kids are struggling with mental health and anxiety and we want to make sure we tackle one of the lower-in-the-nation student-to-counselor ratios,” said Rep. Cheryl Youakim, DFL-Hopkins.

Youakim also wants to work on smaller class sizes, full-service community schools and also recruiting and retaining more teachers of color – something a considerable body of research has shown is beneficial for students of color.