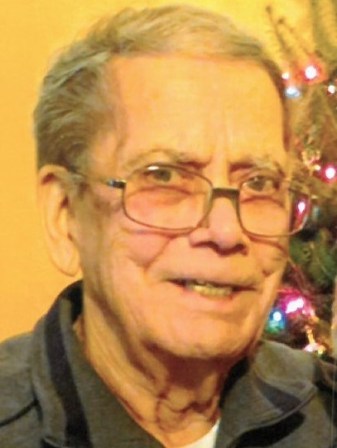 Maynard Arnold Hodnefield, age 92 of Austin, Minnesota, passed away on Saturday, January 7, 2023, at Good Samaritan Society – Comforcare in Austin. Maynard was born in Austin, Minnesota, to John and Millia Hodnefield on May 10, 1930. He graduated from Austin High School and went on to attend carpentry school. From 1951 until 1955, Maynard proudly served his country in the United States Navy. He was united in marriage to Elaine Nickolauson on August 2, 1959, at St. John’s Lutheran Church and together had four children. Maynard worked for Hormel Foods for many years until his retirement, when he continued doing carpentry work. He loved tinkering and working with his hands; he truly was a jack of all trades. Maynard built many pieces of furniture and built a huge addition on their home. He also enjoyed restoring old cars, including a 1930 Model A. His other hobbies included camping, fishing, reading, doing crosswords, and playing scrabble. Maynard also enjoyed watching old westerns and listening to old country music. He will be greatly missed by all who knew and loved him.