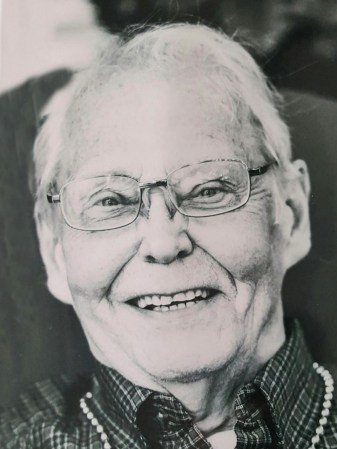 Glenn David Schroeder was born February 27, 1934, in Owatonna, MN, to Elmer and Helen (Malakowsky) Schroeder. After attending Owatonna High School, he met Rita Danielson. They were married in May of 1956 and then later divorced. They lived in Faribault, MN, where he worked at McQuay’s as a factory worker. He went to vocational school and earned a degree in business machine repair. They then moved to Austin where Glenn worked at Austin Business Machines. He later started his own business, Schroeder’s Business Machines, and was self-employed for many years before retiring. His hobbies included photography, music, dancing, hunting, and fishing. He loved having people over to play cards or shoot pool. He enjoyed working on cars and could fix anything.

Glenn was preceded in death by his parents, his brothers Roger and Dave and his sisters Gladys, Margie, Elaine, and Dorothy.

Funeral service will be held at 2:00 PM Friday January 27, 2023, at Brick-Meger Funeral Home with Pat Postlewaite officiating. Visitation will begin one hour prior to the service. Interment will immediately follow the service at Owatonna Memorial Gardens Cemetery.