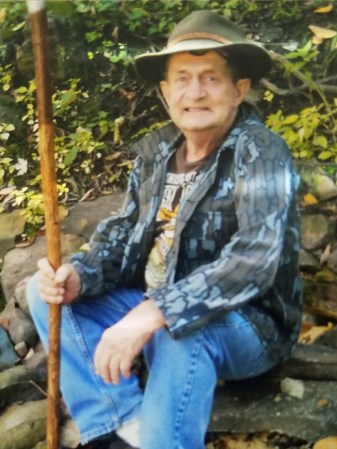 Doug was born April 28, 1940 in Austin, Minnesota to Wesley and Reene (Lafferty) LeBarron. He grew up in Austin and graduated from Austin High School.

On December 23, 1963 he was united in marriage to Renata Gieser and had two children, but later divorced.

He served in the United States Army from 1963-1965 at Fort Hood, Texas as an infantry sharpshooter. He held many other jobs throughout his life including Weyerhaeuser, Olsen Manufacturing and Alamco Wood Products.

Doug had a great love of the outdoors. He was an avid hunter and fisherman with a thirst for knowledge and exploring his whole life.

Doug is survived by his daughters, Sherry (Scott) Jensen of Silver Springs, FL,

He is preceded in death by his parents; brother-in-law, Larry Levy; and a brother in infancy.

Special “Thank You” to the staff at Whispering Pines and Comforcare for their care and compassion over the years.