Ask A Trooper: Emergency lights and when to use them on the road 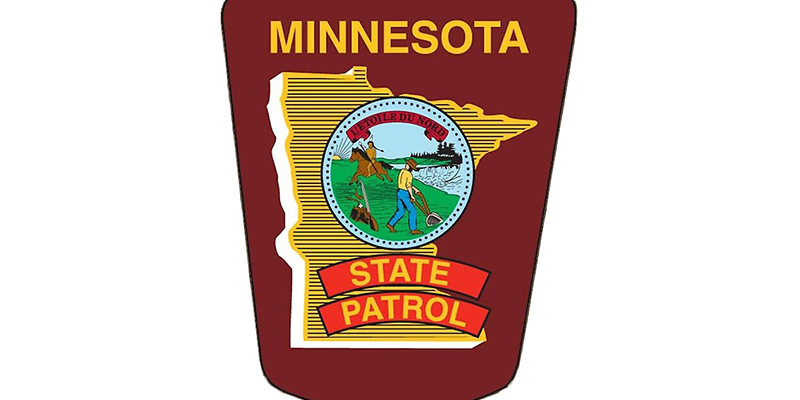 Question: I was driving on the freeway during the worst part of a recent storm. Just had a question — are people supposed to use their emergency flashers when they are driving? So many cars on the freeway were, and it made it impossible to tell if someone was actually stopped or moving slowly (also, if they changed lanes, there was no way to tell). I was having trouble seeing anyway, and this made it worse.

Answer: A driver can use their hazard lights to warn other motorists of a vehicular traffic hazard that requires caution in approaching, overtaking or passing.

Situations with limited visibility such as a blizzard, thick fog and heavy rain could constitute a traffic hazard. Other hazardous scenarios could include:

• A vehicle having issues maintaining a minimum safe speed.

• A flat tire or mechanical breakdown on the shoulder of the road.

If a line of traffic is moving along at the same speed, I am not sure it would be in the best interest for anyone in that lane to be using hazard lights. It is important to know which vehicle is moving at a slower speed than the rest of the flow of traffic or for those needing to make lane changes and needing to signal. As mentioned earlier, it’s generally for the lone vehicle causing the hazard.

You can avoid a ticket — and a crash — if you simply buckle up, drive at safe speeds, pay attention and always drive sober. Help us drive Minnesota Toward Zero Deaths. If you have any questions concerning traffic related laws or issues in Minnesota send your questions to Sgt. Troy Christianson – Minnesota State Patrol at 2900 48th Street NW, Rochester MN 55901-5848. (Or reach him at, Troy.Christianson@state.mn.us)