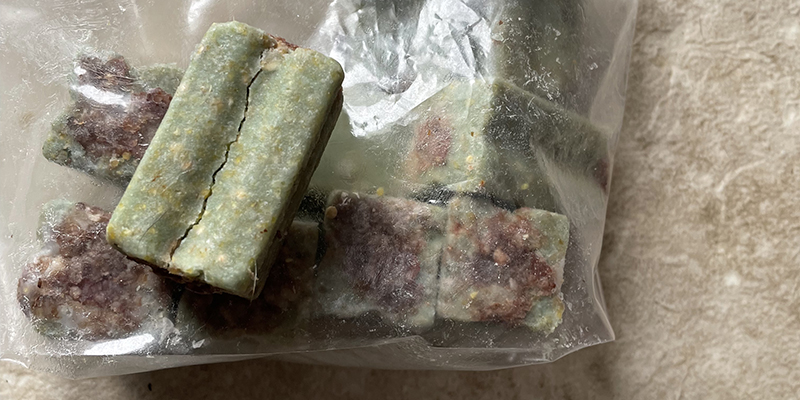 The Austin Police Department is currently investigating a case of a possible attempt to poison dogs.

According to a release from APD’s Captain Todd Clennon Thursday afternoon, officers responded to a residence in the 700 block of 18th Street SE regarding rat poison found in a backyard.

Clennon said in the release that the resident living at the residence observed and recovered 12 blocks of rat poison that had been stuffed with meat.

“He believes that unknown subjects threw the poison into his backyard in an attempt to harm his three Great Danes with the poison,” Clennon said in the release.

At the time of the release the dogs appeared in good health and there was no reason to believe they ingested any poison. The case also appears to be an isolated incident with no other reports having been made at this time.

Anyone with information on this case is encouraged to contact the Austin Police Investigations unit by calling 1-507-437-9400.