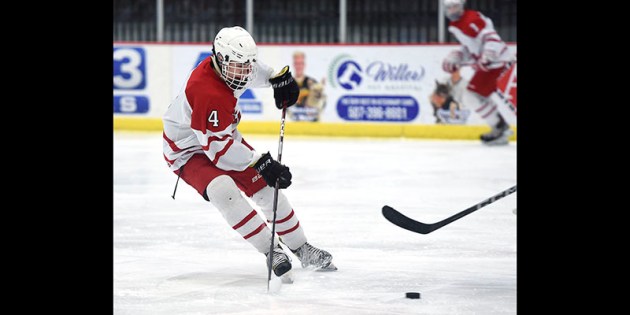 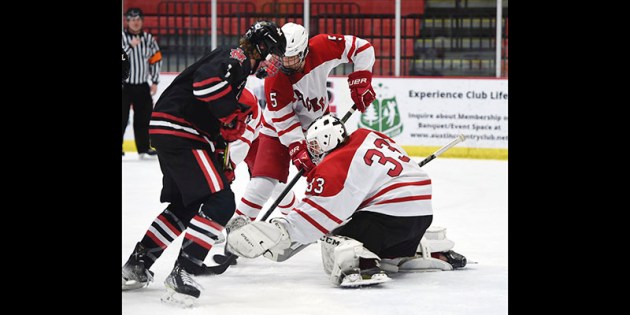 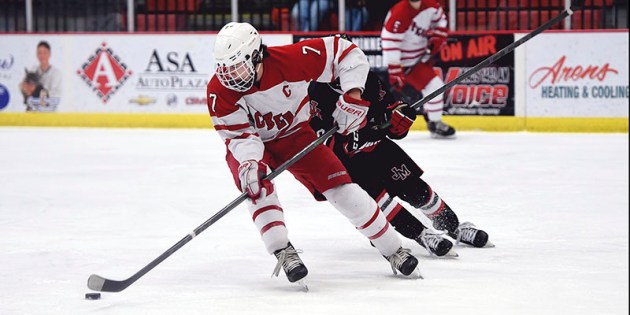 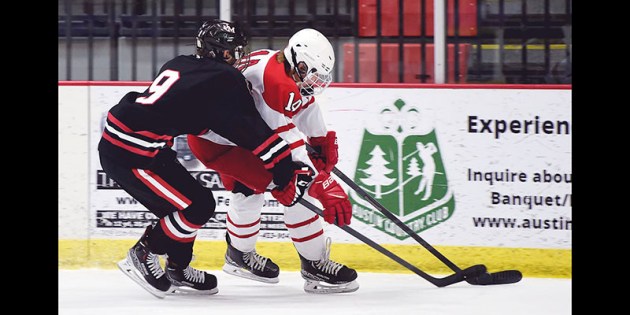 The Packer boys hockey team is still struggling to put a complete game together.

Austin was competitive with Rochester John Marshall for much of the night, but a mid-game slump proved costly as the Rockets beat the Packers 7-1 Thursday night.

After a rough second period, the Packers (0-5 overall) came out with improved energy in the third period as they killed a pair of JM power plays within the first six minutes of the third to stay within 6-1, but that wasn’t enough.

The Rockets (3-1-1 overall) used a second period rush to take control as they scored five goals in 15 minutes to go up 6-1. Austin’s Grady Carney scored to bring the Packers within 4-1 with 10:10 left in the second.

“Tonight I thought our D zone just stunk, quite honestly,” Austin head coach Troy Schaeffer said. “We played some pretty good hockey up until this point and it’s unfortunate that it had to happen at home, but it did. We’ve got to find some consistency in our game. Good teams are going to take advantage of every mistake you make and they did.”

The Packers hung around for most of the first period, despite being outshot 17-3 in the frame. JM got on the board when Brock Clarey scored with 6:48 left in the period.

Ethan Knox finished with 49 saves in net for Austin, which has shown improvements this year, despite being winless.

“Last year we had 15-0 and 12-0 games last year as opposed to competitive games this year,” Schaeffer said. “We just need to get over the hump and prove we can do it with a win.”