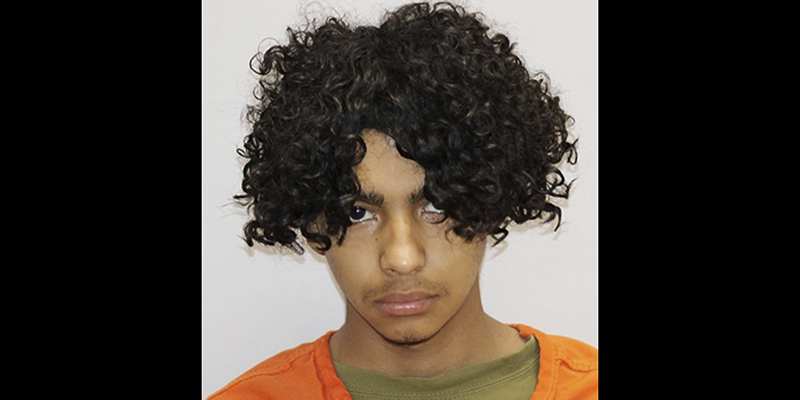 Francisco Javier Lagunes Silva, who was charged in connection with the October 2021 death of 75-year-old William Hall, has entered an amended plea in the case.

Hall was found dead in his home on Oct. 13, 2021, by two people familiar with him when they were delivering him food. He was found in a green house with blood coming from an injury on the victim’s right elbow, but didn’t notice any other injuries.

Security footage from a neighbor obtained by detectives revealed several young males in the vicinity of Hall’s home the day prior. They also collected audio from the encounter. In the audio Hall could be heard screaming and the video showed four males riding away on their bicycles.

A couple minutes later Hall could be heard yelling, “Give me my pipe back!”

The remaining males were then seen running from the house.

Silva was arrested a few days later identifying by items he was wearing that matched his description in a still photo from the scene.