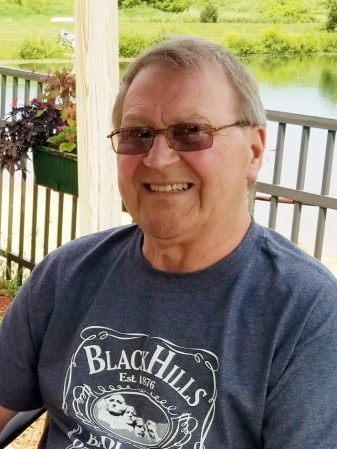 Gregory E. Stier, age 74, of Austin, MN passed away peacefully at his home on Friday, December 9, 2022  surrounded by family. Blessed be his memory. Without hesitation he chose treatment for recently  diagnosed cancer but it took its toll in the end. He fought bravely.

Greg was born July 18, 1948 in Blue Earth, MN to Eugene and Berdice (Erdahl) Stier. Living just blocks  from Trinity Lutheran Church, it was a cornerstone of his upbringing; he was raised with a strong faith in  God and family. He was a cherished older brother to sister Rhonda, and a good friend to many who  knew him. (He was known for his sense of humor among his buddies). It was in Blue Earth that he met  his future wife, Sylvia, a first-year teacher in nearby Winnebago, MN.

Greg and Sylvia (Burg) were united in marriage at Queen of Angels Church on November 24, 1979.  Together they raised two children, Erik and Alyson. He loved his family very much; he was a kind, loving  and supportive father and grandfather to his grandchild, Rhea.

Greg worked construction jobs in the Austin-Rochester area as a cement finisher and later as a driver for  Austin Ready Mix. He always had a joke or funny story handy to amuse the crew he was working with,  delivered with his trademark poker-face, getting a good laugh. He had a dry sense of humor like his  father.

He is preceded in death by his parents, Eugene and Berdice; uncle, Delano Stier; mother-in-law, Elfriede  Burg; and cherished brother-in-law, David Burg.

We would like to express special thanks to all the wonderful, caring people at Mayo Home Hospice Care.  Thank you to team leader (Doc!) Andrew especially. You made it possible for Greg to be well cared for at  home.

A funeral mass will be held at 11:00 a.m. on Wednesday, December 28, 2022, at Queen of Angels  Catholic Church with Father Raúl Silva officiating.