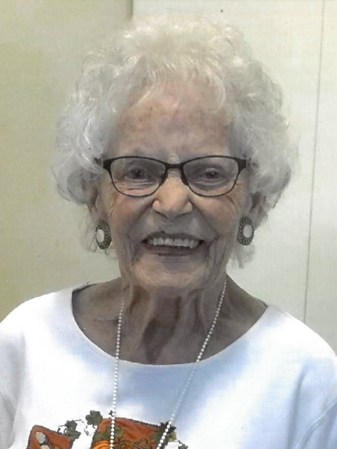 Colleen A. Martin, age 89 of Austin, Minnesota, passed away on Wednesday, December 14, 2022, at St. Mark’s Living in Austin. Colleen Ann Houck was born in Mower County, Minnesota, to Cecil and Evelyn (Brimacomb) Houck on July 11, 1933. She attended country school and then continued her education in Austin. Colleen was a waitress for several years and then went on to receive her CNA certificate from the Austin Vo-Tech. She then began a 25-year career at Burr Oak Nursing Home in Austin as a CNA. In 1952, Colleen was united in marriage to Raymond Boysen. The couple was together for 23 years and had three daughters. She then married Lee Martin in March of 1974. Lee passed away in 2009. Colleen was a member of the Crane Community Chapel and a past member of the St. John’s Lutheran Church in Austin. Collen loved to dance, go to movies, and tending to her rose bushes. She was also an excellent cook and baker; she made the best brownies, fudge, and divinity. Colleen will be dearly missed by all who knew and loved her.

A funeral service will be held at 1:00 p.m. on Tuesday, December 20, 2022, at Worlein Funeral Home Chapel in Austin. Visitation will take place one hour prior to the service. Interment will be in Oakwood Cemetery, Austin. Memorials are preferred to the family. Services are prearranged and performed by Worlein Funeral Home of Austin. Condolences may be expressed to the family online at www.worlein.com.