Women in Business: A homey place for a beer 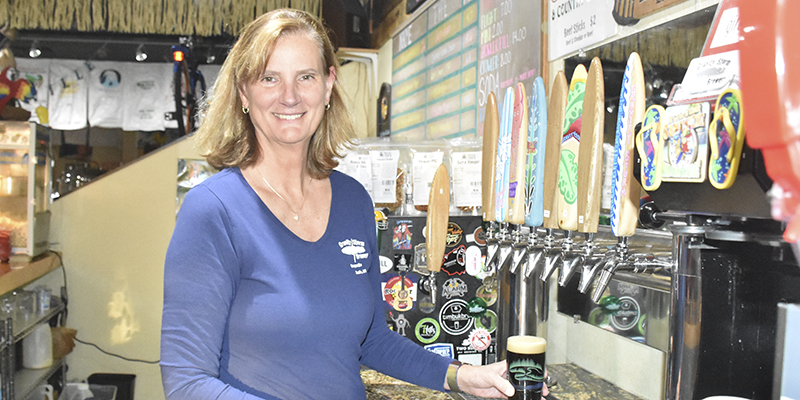 Joed Davis is the welcoming face of Gravity Storm

Joed Davis has been behind the bar at Gravity Storm Brewery for four years now and she’s starting to feel at home.

So are the customers of the brewery, which has established itself as one of the fixtures in downtown Austin. Davis serves as taproom manager for Gravity Storm and she owns the establishment with her husband Brian, who is the brewmaster. 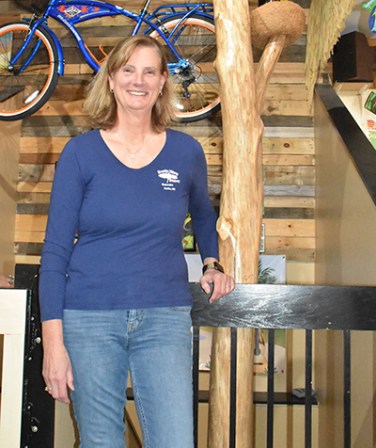 “We have a lot of customers that have become regulars and almost like family,” Joed said. “I’ve been to a lot of breweries, but ours feels more like a homey environment where everyone feels comfortable. We have people from the cities and out of state who will visit and make sure to come and visit us again.”

Gravity Storm was just getting started when the pandemic shut down all taverns and breweries for a significant amount of time in 2020. The only way the brewery was able to survive was through off-sale and sales to other distributors.

“It’s a good thing we got our distributor’s license when we opened, because that’s what saved us,” Joed said.

Since recovering, Gravity Storm has hosted events like trivia and musical acts. Everyone who visits is greeted with a smile and a bit of small talk from Joed.

“I guess I would be considered the face of the brewery,” Joed said. “Brian is always trying to get himself fired from working the bar. He’d rather be behind the scenes.”

Joed also works part-time as a pharmacy tech and she only gets one day off per week to keep up with her tasks at home.

But she’s glad she rolled the dice with a brewery as its broadened her horizons and allowed her to meet many new and interesting friends.

“Most of our customers have given us positive feedback and we get used to seeing a lot of familiar faces,” Joed said.