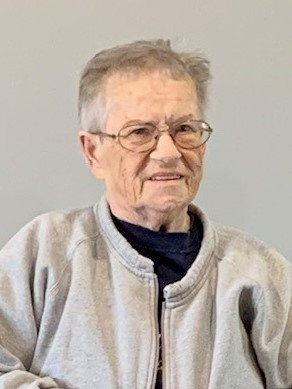 Margaret Elaine Stoen, age 86, was born November 16, 1936 in Owatonna, Minnesota to Milton and Stella (Carstens) Norton. She was lovingly referred to as Elaine by family and friends.

Margaret worked as a cook and waitress, CNA, and LPN. She and Clifford also had a hog farm in Dassell, Minnesota and dairy farms in Hope, Minnesota and Osakis, Minnesota. They later moved to Austin, Minnesota. Margaret moved to Faribault, Minnesota in December 2021 with her son and daughter-in-law.

In earlier years, Margaret loved to roller skate at Pat’s Roller Rink in Mapleview and the Armory in downtown Austin. In fact, she met Clifford there while roller skating. Some of her other favorite activities included dancing, knitting, and crocheting especially for all of her kids, grandkids, and great grandkids.

Margaret’s philosophy of life was to “make the most of what I have and do the best I can at whatever I do.”