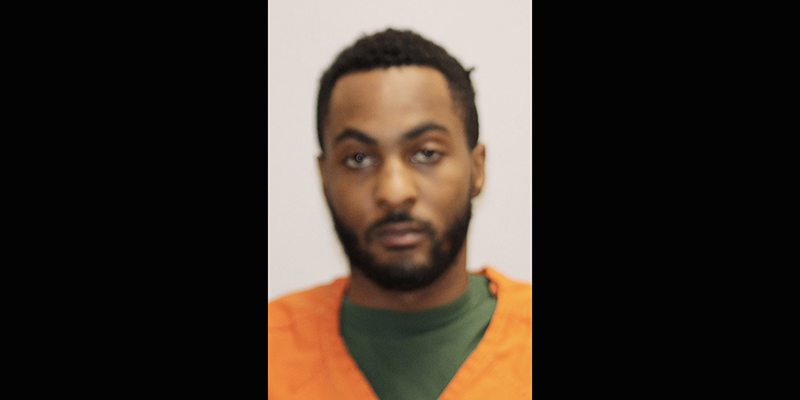 Mims, who was slated for a jury trial Monday in Mower County District Court, instead entered guilty pleas for three counts of robbery while in possession of a dangerous weapon.

Sentencing for the cases will take place on March 9, 2023.

According to court complaints, Mims allegedly robbed Reeds at knifepoint on June 12, escaping with $347.65. Seven days later, on June 19, Mims allegedly made away with about $1,500 in cash from Cheer’s.

According to court complaints, during the Ankeny’s robbery on June 24, an off duty Austin Police officer sighted Mims as well as the suspect’s vehicle, a black Chevy Impala — both of which matched descriptions in the prior robbery at Cheer’s Liquor.

Mims led law enforcement  through town before police called off the chase because of a danger to the public, but the vehicle was picked up again later in town and eventually fled to Lyle where Mims abandoned the vehicle and ran. Law enforcement initially thought he had ducked into one of two residences in the community where they established their perimeter, which included law enforcement from both Minnesota and Iowa..

Mims was eventually discovered hiding in bushes beside a house that was within a perimeter.