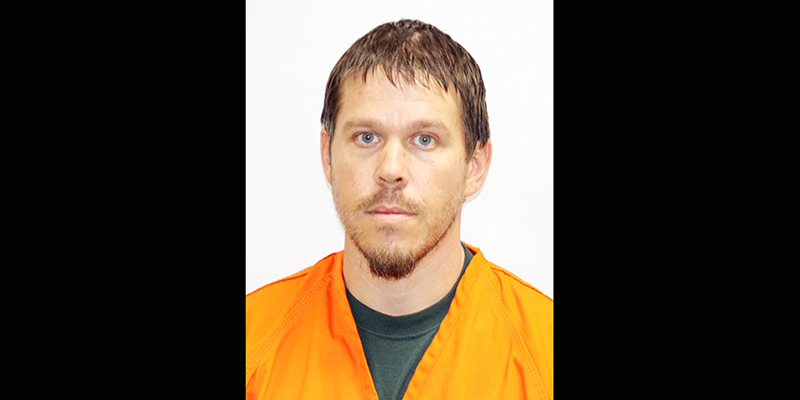 A LeRoy man has made a first appearance in Mower County District facing a variety of charges for child abuse and assault.

Phillips was arrested on Nov. 10, though he denied ever physically harming the child according to the court complaint.

The complaint states that on Nov. 8, a Mower County Sheriff’s Office deputy responded to LeRoy Elementary School on a report of an assault. The deputy met with the victim, an 11-year-old male, and observed bruising on the boy’s cheek, upper left shoulder and scratch marks on his back and swelling and bruising on his left hand.

The victim explained that he was beaten up by another student during a fight at a park in LeRoy, which involved a plastic bat.

A detective followed up and spoke with multiple witnesses, who said they heard shouting and yelling coming from the residence where Phillips and the victim, who is known to Phillips, lived.

Multiple witnesses also attested to seeing the boy with bruises and injuries, however, the victim always maintained that they were a result of accidents.

The detective and an agent from the Mower County Child Protection Agency met with the victim, who continued to say that Phillips would never do this to him. He was later examined by a doctor who specializes in neglect and abuse involving children at Mayo Clinic. The results are still pending.

However, another witness told the detective that she had once given the boy a ride from school  and noticed he had a severe black eye and when asked how he got the bruise, the victim said it was Phillips.

When asked if it was an accident, the boy admitted it wasn’t and then answered a question of whether it occurred by falling into a bike like he had been telling people again saying it was Phillips.

Earlier, in October, another deputy had received  a report of the victim having a bruised or swollen eye and had not been to school on Oct. 5. Prior welfare checks had been conducted when the boy had failed to show up for school dating back to Dec. 9, 2021.

Other witnesses, according to the court complaint, who had lived with Phillips told the detective they witnessed him hurt the boy and that he also physically assaulted them.

After Phillips was arrested, a search warrant was obtained for the home where the detective found several holes in walls throughout the residence consistent with either punching the wall or someone being slammed into the wall. They also found dried blood throughout the house.

A review of Phillip’s criminal history shows a prior conviction for domestic abuse on May 11, 2016,

Phillips next court appearance will be an initial appearance on Nov. 28.