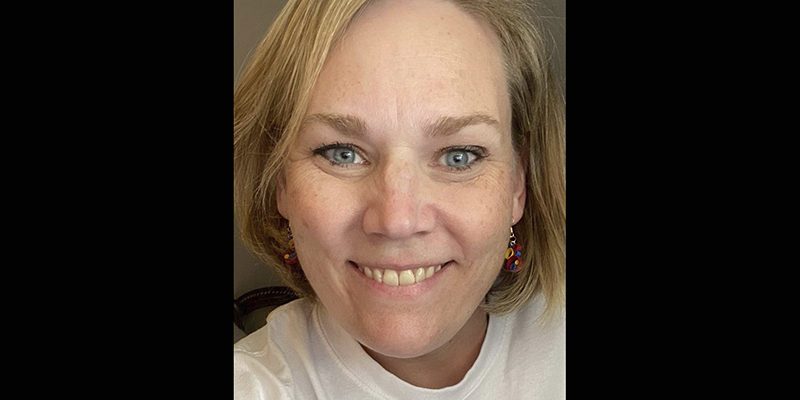 Incumbents win in three other races

At least one new face will be joining the Austin City Council. Kind of.

Laura Helle, who previously held one term as a council member, is returning to represent Ward 1 after defeating incumbent Rebecca Waller Tuesday night.

Incumbents held the rest of the night with Jeff Austin holding off challenger Oballa Oballa for the At Large seat 4,172 to 3,336. Oballa had initially served Ward 1, but stepped down from the position to run for the At-Large seat.

Meanwhile, Second Ward’s Jason Baskin won a second term handily over Watsana Thiravong, 2,516 to 484. And in Ward 3, Joyce Poshusta held on to her seat by defeating challenger Ronald Kelly, 1,280 to 837.