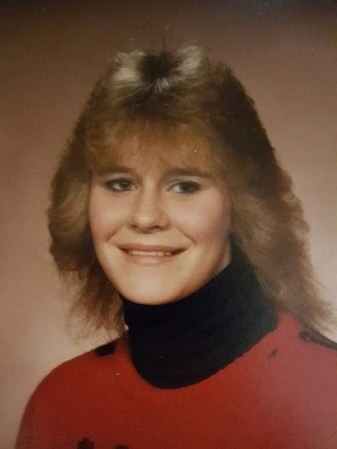 Diane was born November 16, 1968 to Bruce and Mae (Bjork) Ashton in Austin, Minnesota. She graduated from Austin High School in 1987. Diane married Michael Bolster on May 25, 1991. Their union was blessed with two children, Jaynie and Tyler.

Diane had a longtime partnership with James “Jimmy” Meyer and enjoyed spending time with her many grandchildren. She had an undeniable chemistry with children and animals.

She is preceded in death by her parents, Bruce and Mae Ashton; brother, Douglas Ashton; grandparents, Kenneth and Eileen Ashton, Fred Sr. and Mabel Bjork; many aunts, uncles, and cousins.

A Celebration of Life for Diane will be held at 1 pm on Thursday, December 1, 2022 at Mayer Funeral Home.