What to Expect in the Upcoming Super Bowl 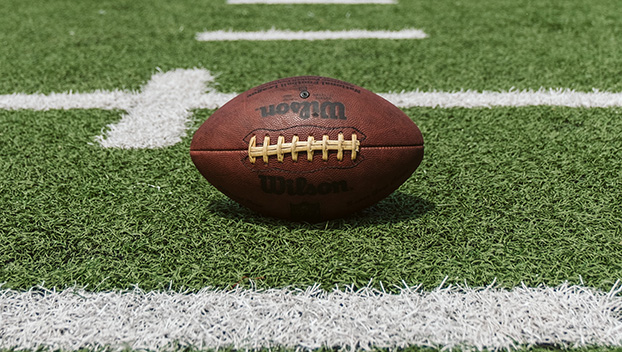 Football fans look forward to the Super Bowl every year, and as time goes on, their excitement for the next big showdown only grows. Even though the season is only on the NFL schedule week 7, anticipation for the Super Bowl LVII is increasing.

The NFL’s impending Super Bowl LVII will mark the end of the 2022 NFL regular season. The contest will occur at the State Farm Stadium in Arizona on February 12th, 2023.

In 2015, the Super Bowl XLIX was also held at the State Farm Stadium, formerly known as the University of Phoenix Stadium. This will be the fourth Super Bowl the Phoenix metropolitan region has hosted.

According to the three-year contract for rotation between NBC, CBS, and Fox, the NFL’s broadcast partners, it will be shown on Fox. The Super Bowl LVII will be the last game covered under the NFL’s current television deal.

The Super Bowl lasts three to four hours, not including the game itself or the pre and post-game programs. The four quarters of an NFL game are each 15 minutes long. The Super Bowl has a longer halftime than standard NFL games, lasting as many as 30 minutes.

The NFL hosts an extravagant musical production at the Super Bowl’s halftime. Popular performers, including Lady Gaga, The Weeknd, Justin Timberlake, Jennifer Lopez, and Shakira, have recently performed at halftime.

Apple Music will take over from Pepsi, who sponsored the Super Bowl halftime show for the previous ten years, as the new naming rights sponsor of the event on September 23rd, 2022. Due to her affiliations with Apple and longtime Pepsi competitor Coca-Cola, many media stories claimed that Taylor Swift would be the featured performer.

For most fans, it’s hard to get a Super Bowl ticket through a primary source. The 32 NFL clubs receive most of the tickets. Players, staff, and a select few lucky season ticket holders will receive those tickets. What’s left goes to sponsors, media, and partners.

The NFL championship trophy, sometimes known as the Vince Lombardi trophy, is given to the victorious Super Bowl squad. The NFL gave the illustrious head coach his own trophy following his passing in 1970. The Green Bay Packers won the first two Super Bowls under Lombardi’s leadership.

A Super Bowl competing team’s player is also chosen as the game’s MVP (most valuable player). The MVP is typically selected from the winning squad. However, it has happened that a member of the losing team has received the honour.

After replacing their quarterbacks in the last two offseasons, the Tampa Bay Buccaneers and Los Angeles Rams were crowned Super Bowl champions. Following the addition of Russell Wilson from Seattle, Denver will attempt to accomplish the same feat this season.

Last season, the Broncos had a ton of talent, but their quarterbacking prevented them from being one of the top Super Bowl candidates.