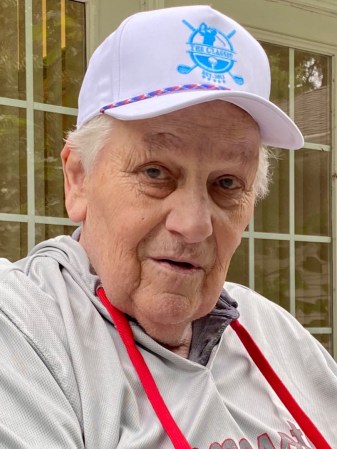 Dr. Peter A. Schneider, age 81, passed away on October 3, 2022, in Shakopee, MN surrounded by his family after a lengthy battle with dementia.

Pete was born to Dr. Paul J. and Lois Schneider of Adams, MN on August 18, 1941. He graduated from Adams High School in 1959, where he played football and basketball. Pete graduated from Mankato State University in 1965 before attending the University of Minnesota’s School of Dentistry where he graduated in 1969.

Pete married his high school girlfriend, Janet R. Osmundson, in Adams, MN on May 13, 1961. Together Pete and Jan had three children. After he finished dental school, the family moved to Owatonna where he practiced dentistry for 36 years.

Pete had many interests including playing and watching golf, camping in the Rocky Mountains with family, watching and feeding birds, playing an intense game of Clue or Apples to Apples, or kicking back with a glass of red wine and Neil Diamond blasting on his Bose speakers. He also enjoyed joining friends for lunch at the Elk’s, breakfast at Hy-Vee, or drinks and cards at the golf club.

Pete’s family was very important to him. When he wasn’t on the golf course, he could be found building forts with the grandkids in the basement, taking them to the movies, or attending their many sporting and music events. He will be missed dearly by his family and friends.