Packers can’t climb the hill in quarterfinal loss to Pioneers 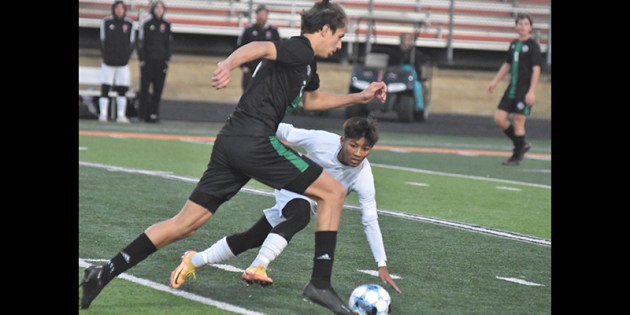 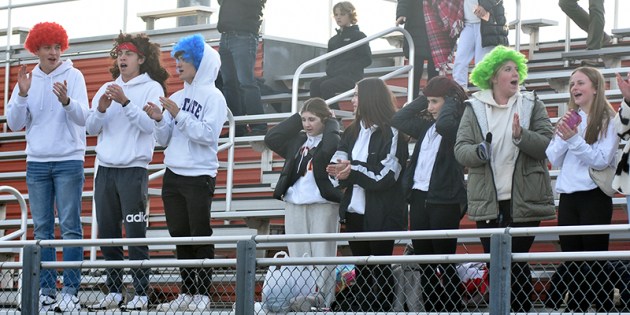 The AHS student section showed their support for the Packers. Rocky Hulne/sports@austindailyherald.com 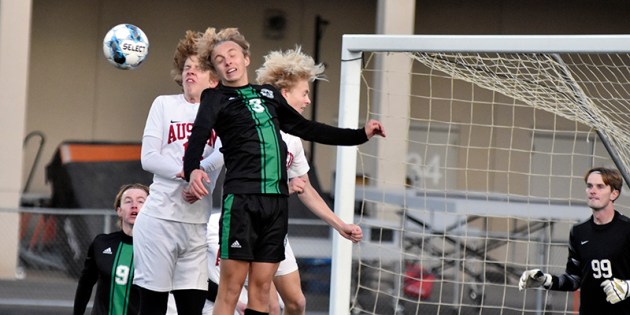 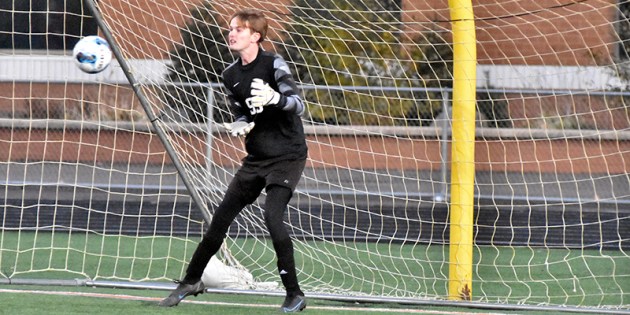 Dane Mitchell makes a save for the Packers. Rocky Hulne/sport@austindailyherald.com 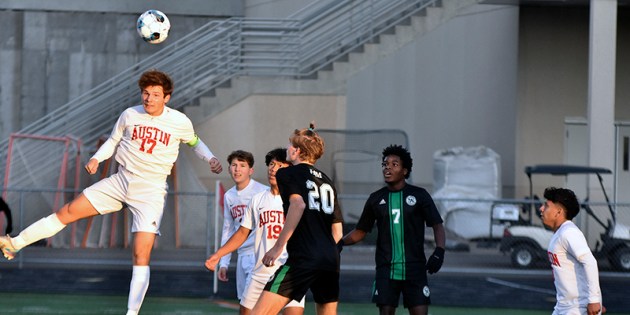 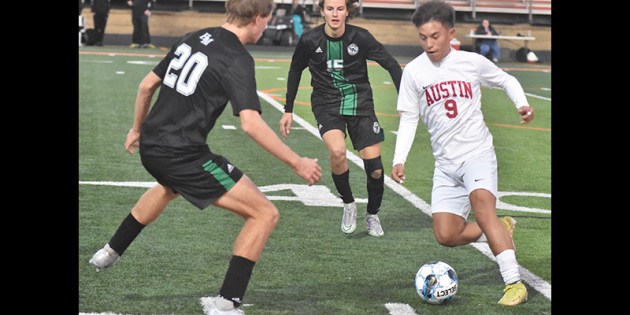 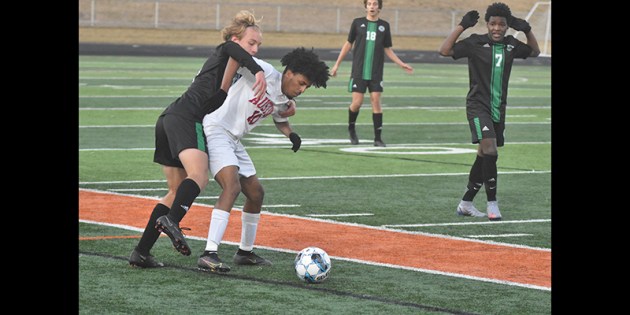 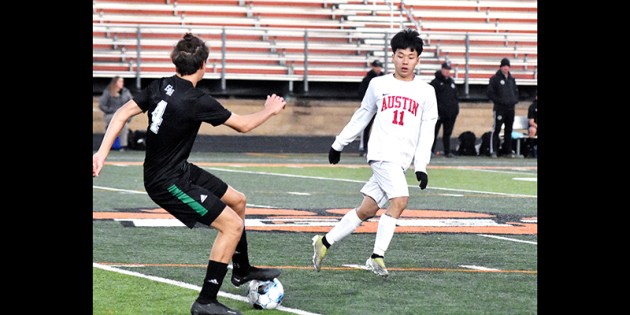 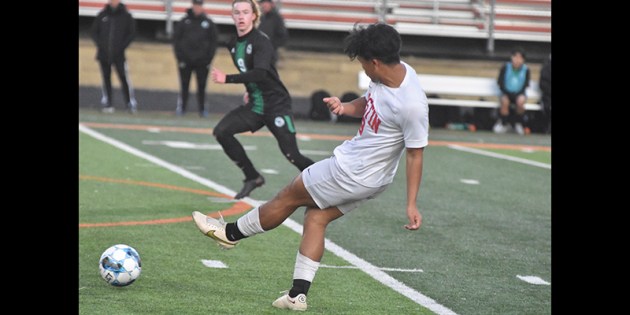 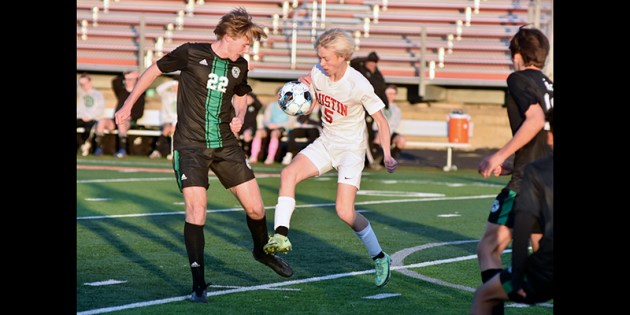 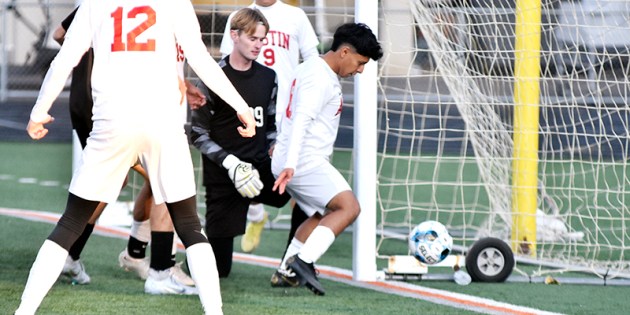 FARMINGTON — A slow start against a top team was too much to overcome for the Packer boys soccer team as its season came to an end in a 4-0 loss to No. 1 Hill-Murray in the Class AA State Boys Soccer Tournament quarterfinals at Farmington High School’s Tiger Stadium Tuesday night.

The Pioneers (20-0 overall) came out charging as Jeronimo Lakilia scored four minutes into the game and Jacob Dinzeo added a score just a few minutes later.

“They came out aggressive, the way we thought they would. They saw the field and they took advantage of their opportunities,” Austin head coach Jens Levisen said. “I think it was a little bit of a shock of the state tournament.”

For a Packer team that won just three of its first 13 games, getting to the state tournament with a pair of shootout wins will be a lasting memory. Senior captain Joe Ewing didn’t want to lose the season, but he’ll certainly keep this team on his mind for quite some time.

“We knew this game was going to be a challenge and they’re a well coached team,” Ewing said. “It’s been an honor and a privilege playing at state and I wouldn’t trade this season for the world. We were always here for each other as a family. Whenever someone’s down, we’re picking them up.”

Dinzeo iced the game for Hill-Murray when he put in a penalty kick for his second goal of the contest with 16:41 left in the game.

The Packers (8-11-1 overall) recovered from the slow start as Ewing and Leo Hernandez each put on solid shots on goals from free kicks to put some pressure on Hill-Murray.

Austin keeper Dane Mitchell stopped three first half shots in a row after the two early goals and he finished with 12 saves.

Offense was tough to come by against the top-ranked and top-seeded Pioneers, who have allowed just two goals all season long.

“They had guys that went the length of the field that could control and distribute,” Levisen said. “You could pressure one guy and then he’d give up the ball and they would counterattack.”

“With those guys and Aidan (Martinez) coming back next year, it’s going to make me want to come back and watch as an alumni,” Ewing said. “They’ve got a bright future ahead of them.”